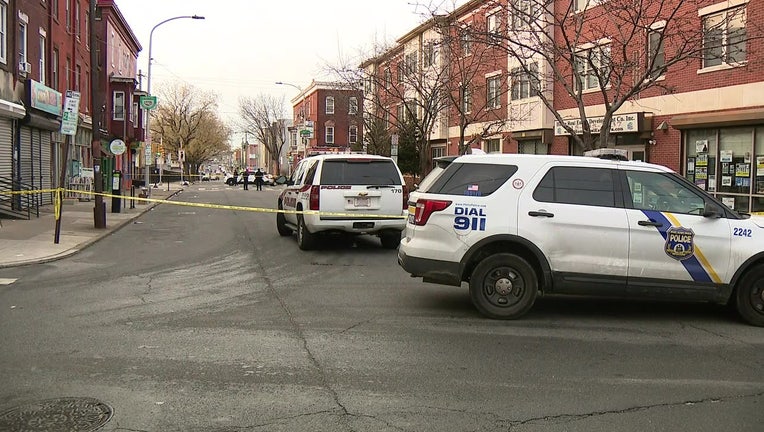 PHILADELPHIA - A young teen was injured in a shooting that happened just outside of Temple University's campus on Monday afternoon.

Officers from the Philadelphia Police Department were called to the 1400 block of West Susquehanna Avenue around 3 p.m. for reports of gunfire.

Police found a 15-year-old boy with a gunshot wound to the right arm and drove him to Temple University Hospital where he was placed in stable condition.