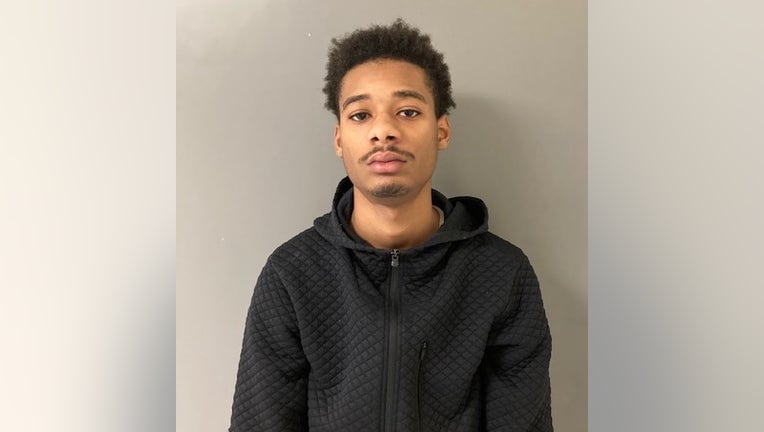 PHILADELPHIA - Officials announced Monday the arrest of a second man in connection to a Thanksgiving Day homicide that happened last year.

Moctezuma was killed in his Arch Street residence when gunfire entered through his home. 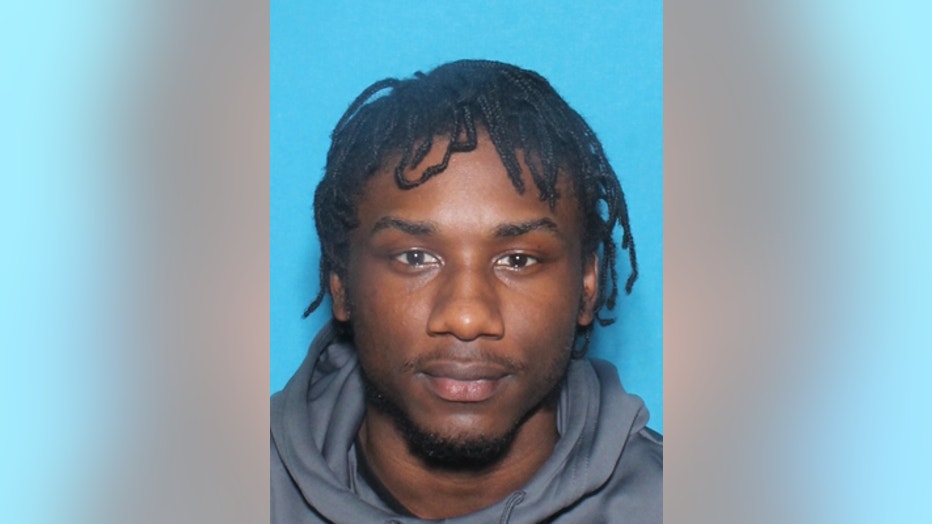 An arrest warrant has also been issued for Tymere "Brady" Parker, 20, of Sanger Street in Philadelphia.

Kevon Clarke was previously arrested Dec. 13, 2021 and charged with First-Degree Murder and related charges in connection to the homicide.

Authorities launched an investigation and found that the shooting was connected to a dispute at another Thanksgiving party on the 100 block of Haws Avenue earlier in the day. At that event, police say Clarke and three others, including his girlfriend, were asked to leave. It was later discovered by others at the party that alcohol had gone missing.

A family member contacted Clarke and arrangements were made for the alcohol to be returned outside of Clarke's home on Basin Street.

When the family member arrived at Clarke's home, police say she drove off quickly after seeing Clarke brandishing a gun. She heard multiple gunshots fired as she fled.

Investigators determined through surveillance video and analysis of the bullet hole in the window that the shot that killed Moctezuma came from Clarke's shooting location.

Authorities say that Moctezuma was not involved in the shooting in any way and was just sitting at the table eating when he was shot.

An arrest warrant for Parker charges him with First-Degree Murder, Third-Degree Murder and Conspiracy. Parker is 5-feet, 8-inches tall and weighs approximately 150 pounds. He is to be considered armed and dangerous.

Anyone with information regarding Parker’s whereabouts is asked to contact the Norristown Police Department at 610-270-0977 or call the Montgomery County Detectives’ Tip Line at 610-278-DOIT (3638).