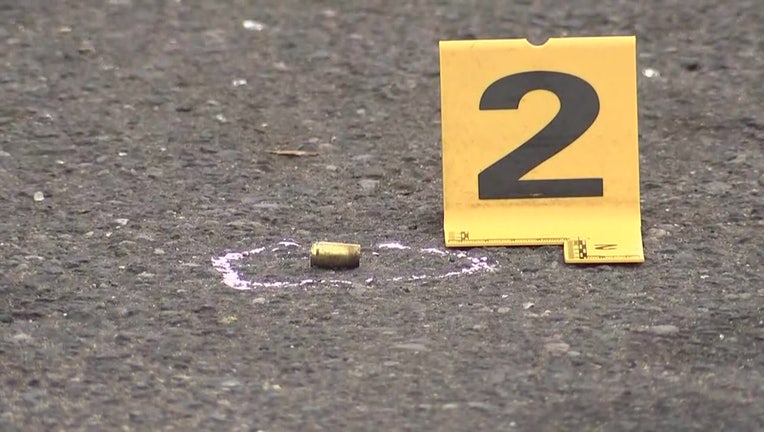 Officers from the Philadelphia Police Department were called to the 2000 block of North 22nd Street just after 4 p.m. for reports of a shooting.

Police say a 16-year-old boy was found suffering from three gunshot wounds to the back.

He was driven to Temple University Hospital by police and placed in critical condition, according to authorities.

Captain John Walker told reporters that the victim and his 29-year-old brother were arguing when the older brother fired several shots at the teenager.

He reportedly left the scene of the shooting with the gun and is being sought by police.