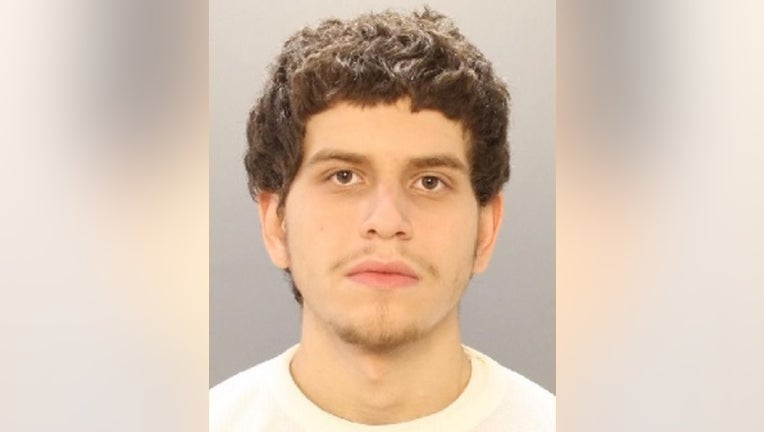 Brandon Olivieri was found guilty in the shooting deaths of Salvatore DiNubile and Caleer Miller, both 16, in October 2017.

PHILADELPHIA - A South Philadelphia teen was sentenced Monday to 37 years to life in prison after being convicted in the 2017 shooting deaths of two 16-year-old boys.

An 18-year-old friend of DiNubile testified that on the night of the killing, Olivieri, approached DiNubile at 12th and Ritner streets. The two reportedly talked, and Olivieri pulled out a pistol. As the two reportedly wrestled for the weapon, DiNubile was shot and later died. Miller, who arrived that night with Olivieri, was also shot and killed. 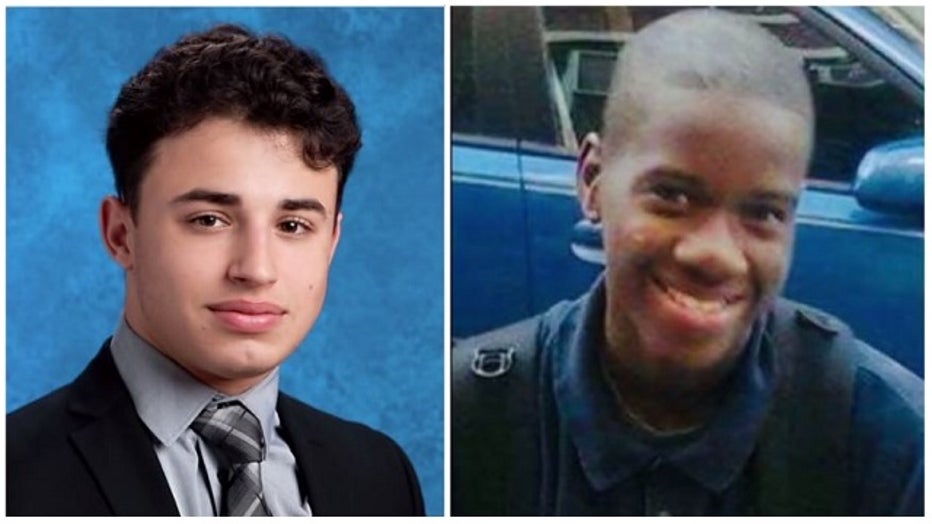 A police officer testified that he found DiNubile moments after the shooting, gasping for breath and begging for help.

The Miller family says its loss is great.

"It's really just heartbreaking to have to see him and know he's responsible for taking my cousin's life, my first cousin," Danae Mitchell said.

Olivieri was 16 at the time of the shooting.