WEST CHESTER, Pa. - On Sunday, a Delaware Valley nonprofit made its second emergency airlift of animals affected by an onslaught of seismic activity in Puerto Rico.

A magnitude 5.0 aftershock rattled southern Puerto Rico on Tuesday, causing some cracks but no reported injuries in a region that has been shaken by continuing quakes for more than a month.

Since the start of the year, more than 2,000 earthquakes have rattled the U.S. territory, killing one person and damaging or destroying hundreds of homes and schools. 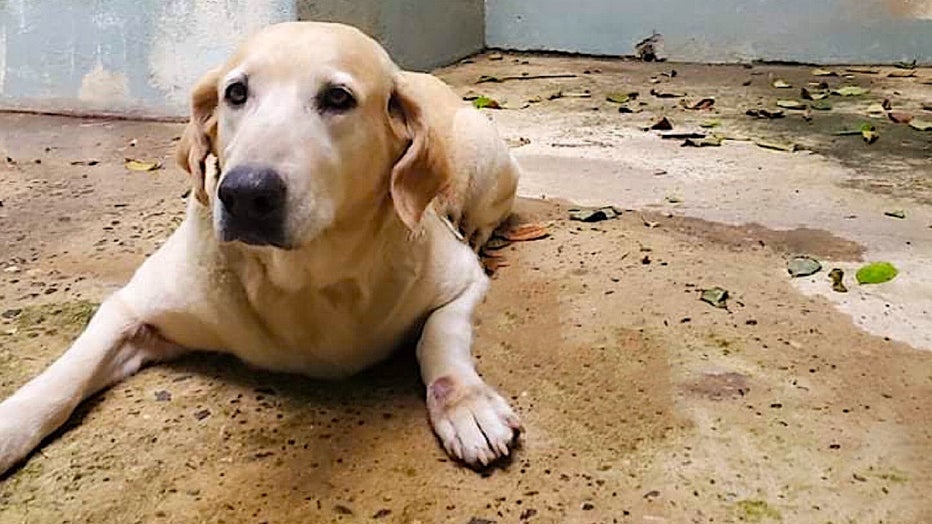 The rescue mission took place as Puerto Rico grapples with ongoing earthquakes and other seismic activity. (Wings of Rescue)

"Because of this crisis, dogs and cats are flooding into already overburdened animal shelters," Brandywine Valley SPCA (BVSPCA) officials said in a statement.

"Prior to the earthquakes, Puerto Rico’s municipal shelters averaged a 94% euthanasia rate," BVSPCA officials explained. "Evacuating animals from these overcrowded shelters... will save the lives of these dogs and cats, while providing much-needed space for additional animals who continue to pour into shelters as the earthquakes continue." 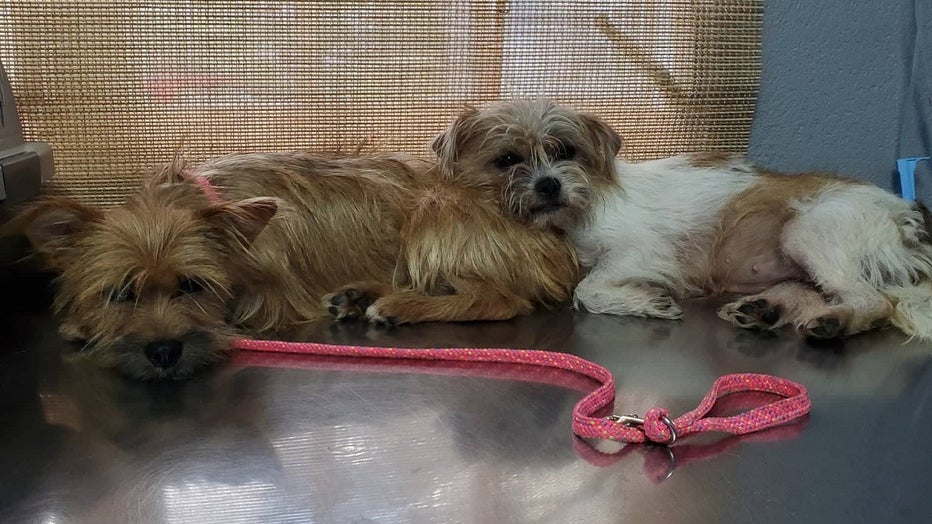 Pups Copper and Silver were among the 30 dogs airlifted to Brandywine Valley SPCA from Puerto Rico.

On Sunday, Wings of Rescue, in partnership with GreaterGood.org, ASPCA and The Sato Project, operated an emergency evacuation flight from Puerto Rico with more than 140 at-risk shelter pets.

The BVSPCA received 30 dogs on the flight. The remaining dogs will be distributed to St Hubert’s Animal Welfare Center in New Jersey, Broward County Humane Society in Florida, and various foster homes through The Sato Project.

Sunday's rescue mission is the second of its kind, following a mid-January flight of 116 animals to the same U.S. animal shelters.

The pets on the flight are fully vetted and health certificated, according to the BVSPCA.

On Tuesday, the dogs will begin to become available for adoption at the BVSPCA's West Chester Campus. 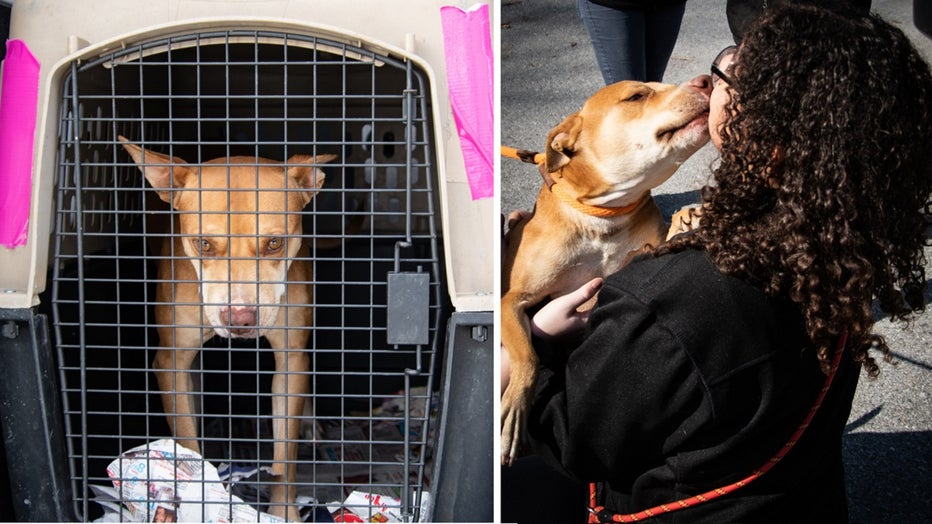 The rescued dogs will be searching for their forever homes at BVSPCA's campus in West Chester.

In 2019, the BVSPCA rescued 54 dogs airlifted from a Dorian-ravaged Bahamas. Ahead of the historic Category 5 storm, the BVSPCA also helped evacuate more than 300 animals from Carolina shelters affected by Hurricane Dorian.

Those interested in donating to the Brandywine Valley SPCA can do so here. Supplies can also be donated by purchasing items on the shelter's Amazon Wish List.