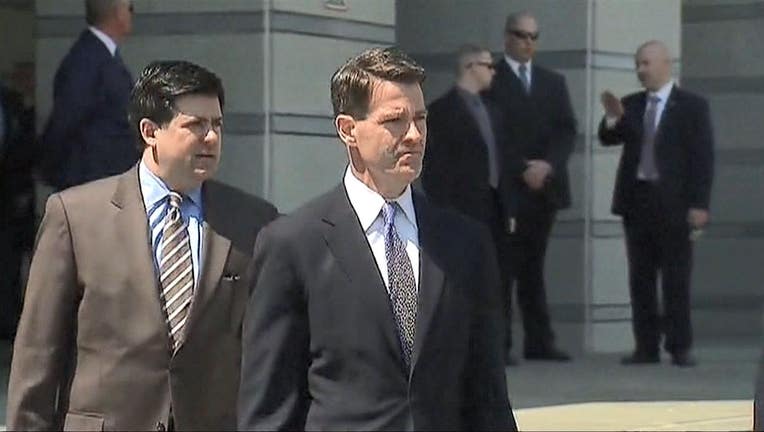 TRENTON, N.J. (AP) - A federal judge has ordered a defendant in the so-called Bridgegate lane closure scandal freed from prison pending the case's appeal before the U.S. Supreme Court.

The high court said Friday it would hear an appeal in the case.

Baroni and Bridget Kelly were convicted in 2016 on wire fraud and other charges in stemming from the 2013 closure of local lanes to the George Washington Bridge in Fort Lee, New Jersey.

Kelly was former Gov. Chris Christie's deputy chief of staff. Baroni was a Christie appointee to the Port Authority of New York and New Jersey, the agency overseeing the bridge.