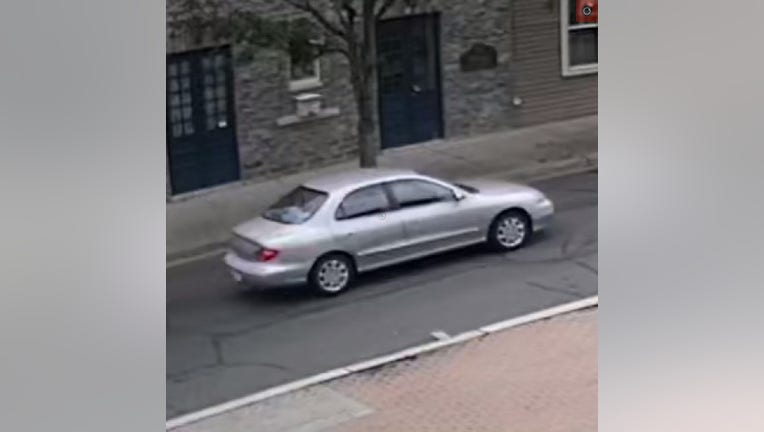 BRISTOL, Pa. - Police are searching for a hit-and-run driver who struck two kids, ages 9 and 14, in Bristol Borough.

Police say the incident happened on the 200 block of Mulberry Sreet on Monday.

According to police, the driver stopped and checked on the kids but then left the scene.

Both juveniles were treated at the scene for minor injuries.

Police describe the vehicle as a four-door silver/gray sedan. The driver's side mirror was broken during the incident.  The driver is described as a white male thin, with long hair, police said.