Mason Spencer was diagnosed with end-stage renal failure shortly after birth. The illness required Mason to spend 11 hours each day hooked up to a dialysis machine. 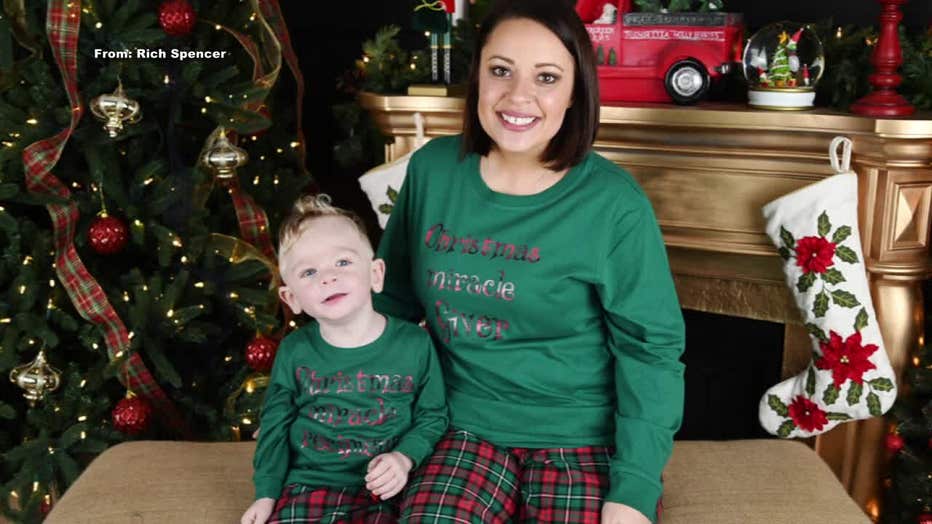 Mason's mother, Erica Sveen, told FOX 29 in April of 2018 that if Mason did not receive a kidney transplant he would not survive.

Thankfully, after nearly 3 years of waiting, a family friend was found to be a donor match, allowing Mason to get the life-saving surgery he desperately needed.

“I was scared," Sveen said. "Obviously hurts for him to know what he was going through. It was definitely inspiring, though, the further we got in, to see how he was handling it.”

Before being wheeled into surgery Tuesday night, Mason, an avid Eagles fan, boosted his spirits by belting out the Eagles fight song. 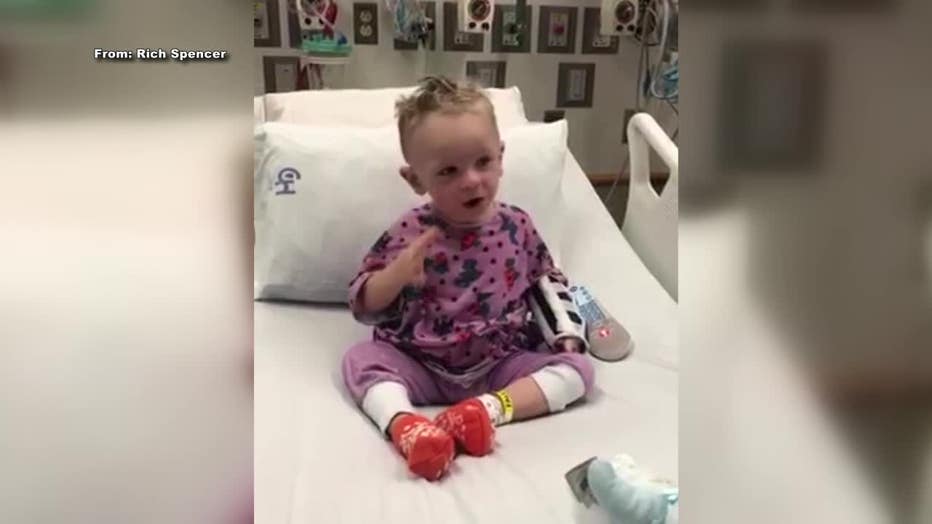 "When he [sang the Eagles fight song] last night just before being wheeled into surgery, it was just something special," Mason's father Richard Spencer said. "I couldn't believe how much enthusiasm he had for it."

Mason is now resting comfortably, waiting for the Birds big game Sunday agianst the Cowboys. No doubt, he'll be cheering on his team with another rousing rendition of a slightly modified version of the Eagles fight song, designated only for big moments -- 'Fight, Eagles, Fight,'