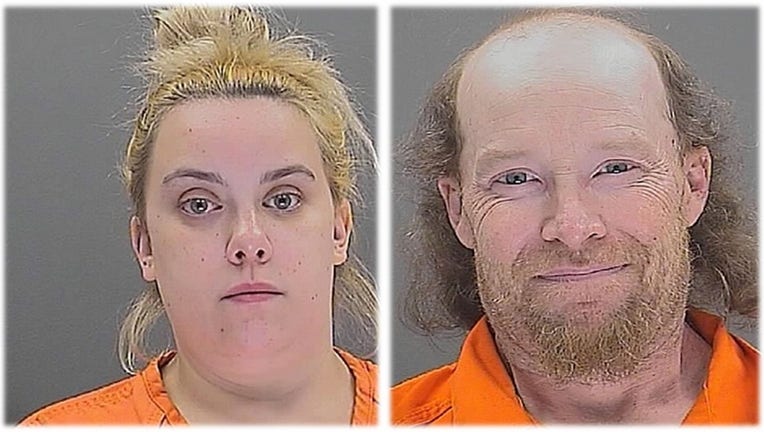 William Herring, 42, and Brianna Brochhausen, 23, indicted for murder in the death of their son, according to officials in Burlington County, New Jersey.

BURLINGTON COUNTY, N.J. - A Burlington County mother and father were indicted for murder in the death of their son, officials say.

According to Burlington County officials, William Herring, 42, and Brianna Brochhausen, 23, were living at the Hilltop Motel on Route 68 in Springfield Township February 14 when their four-month-old son stopped breathing.

Investigators say Herring and Brochhausen were frustrated their son would not stop crying. As a means of punishment, the two laid the infant on his stomach on the bed and draped a comforter completely over him. The two then proceeded outside to smoke, leaving the child alone approximately 10 minutes. They returned to the room to find the infant unresponsive and not breathing, according to investigators.

The baby was rushed to Virtua Hospital in Mount Holly and then moved to the Pediatric Intensive Care Unit at Children’s Hospital of Philadelphia. The baby died March 3 in Philadelphia, county officials said.

Herring and Brochhausen were charged with first degree murder and two counts of endangering the welfare of a child in the second degree.