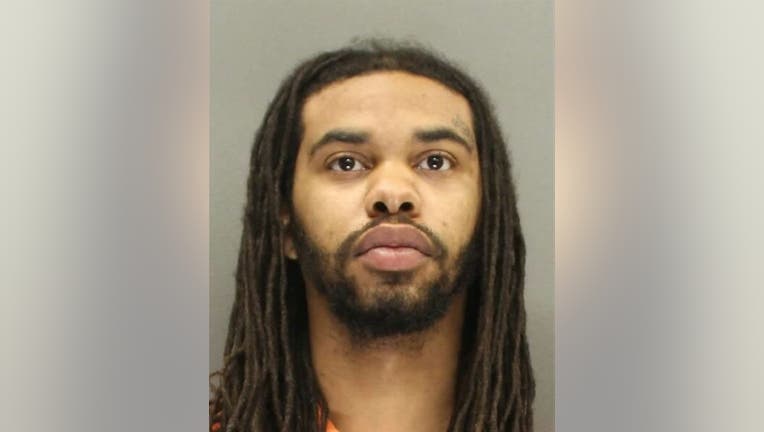 PEMBERTON TWP, N.J. - A Burlington County man is facing murder charges after prosecutors say he fatally shot his cousin during an argument on Friday night and drove him to a nearby hospital.

Officers from the Pemberton Police Department were dispatched to a home on the 400 block of Garden Avenue just after 9 p.m. for reports of a man bleeding profusely.

Antwian was found by police 30 minutes later walking in a neighborhood near the hospital, according to a Sunday press release. An investigation revealed the two men were arguing inside Antwian's home when he shot and killed Horace.

Antwian Warthen has been charged with first-degree murder and weapons charges. He is being held in Burlington County jail pending a detention hearing.