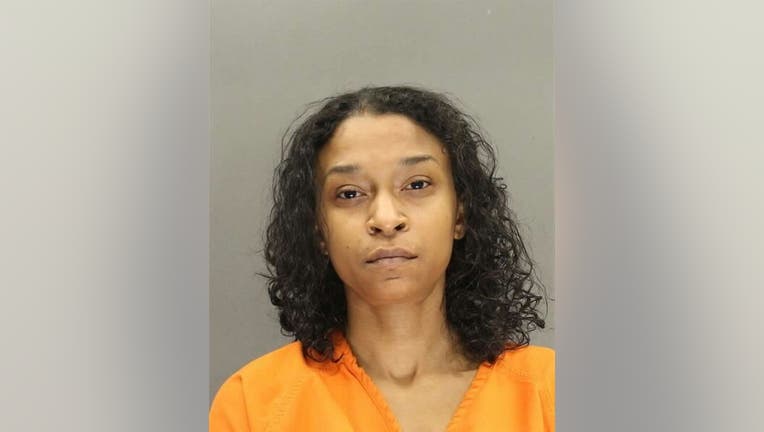 WILLINGBORO, N.J. - A Burlington County substitute teacher is facing charges after she allegedly had a sexual relationship with a teenage student, prosecutors announced Friday.

Kameelah Kareem, 41, was arrested on Wednesday and charged with second-degree counts of sexual assault and endangering the welfare of a child.

According to investigators, Kareem is alleged to have had an "inappropriate relationship" with a 15-year-old student she met while teaching at the Alternative School at Bookbinder during the 2019-2020 school year.

Investigators say the pair had interactions outside of school on various dates between November 2019 and March 2020.

Kareem was released after a hearing on Wednesday, prosecutors said. The case will be presented to a grand jury at a later date.