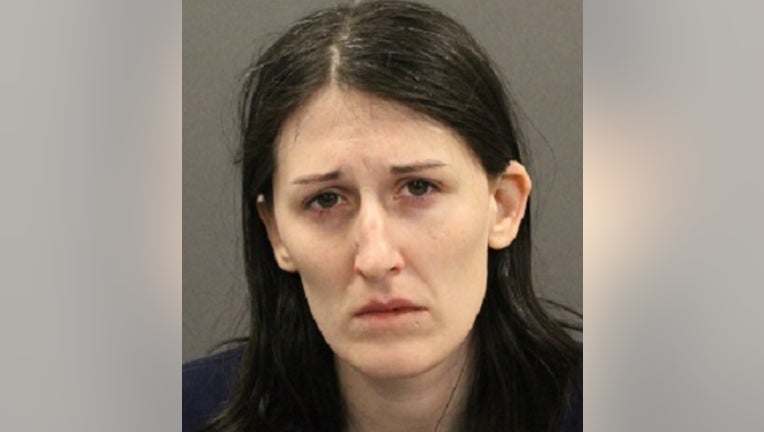 Laura Bluestein was convicted of aggravated manslaughter and evidence-tampering.

MOUNT HOLLY, N.J. - A New Jersey woman who authorities said was digging a grave for her dead wife when police arrived at the home 2 1/2 years ago has been convicted of manslaughter but acquitted of murder.

Jurors in Burlington County deliberated over three days before convicting 31-year-old Laura Bluestein on Wednesday of aggravated manslaughter and evidence-tampering.

Jurors acquitted Bluestein of first-degree murder and a weapons charge in the August 2017 shooting death of 29-year-old Felicia Dormans in the couple″s Mount Holly home.

Prosecutors had argued that the killing was purposeful. The Philadelphia Inquirer reported that the victim’s mother alleged that her daughter had told her she was a victim of domestic violence.

Assistant Prosecutor Jeremy Lackey said police went to the home for a wellness check and discovered Bluestein with blood on her arm and Dormans on a tarp with a gunshot wound. He said they also found what he called the “beginning of a grave.”

“She took her wife’s body, put it on a blue tarp, and went out to dig a grave,” Lackey said.

Bluestein, who will be sentenced April 23, said the shooting was accidental. Defense attorney Robin Lord said the gun belonged to Dormans and Bluestein was trying to load the weapon when it went off. Lord said her client’s actions after the shooting were that of a person in panic, and “someone who just didn’t know what to do.”