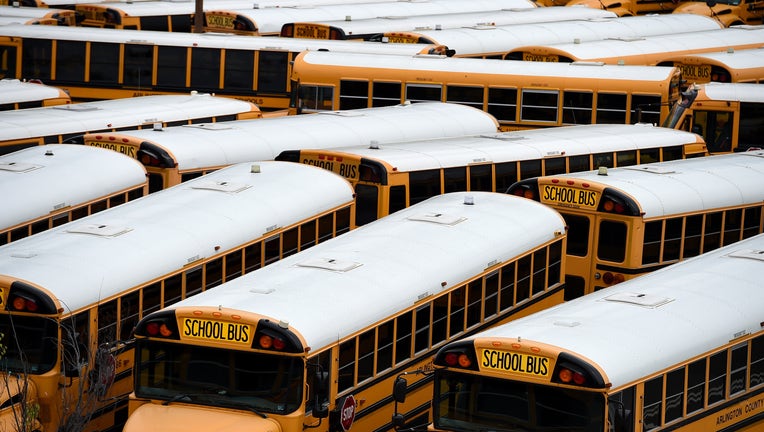 HARRISBURG - A proposal to construct plastic barriers around school bus drivers as a COVID-19 mitigation tactic was shot down by the Pennsylvania Department of Transportation, a sign of one particular challenge — among many — schools face as they plan for a fall reopening.

The state Education Department told districts last month each can restart in-person instruction with a plan that’s approved by the local school board, made public and provided to the state. But Education Secretary Pedro Rivera warned that transportation would be a difficult problem to solve.

The great majority of the state’s public school districts contract with private companies to provide bus transportation, and those companies have difficulty finding and keeping enough drivers in the best of times, said Mike Berk with the Pennsylvania School Bus Association, a trade group.

“Everyone is looking at this very differently. And they all are looking at the science of it. They’re looking at what’s going to work in their district. But there is no single answer to the question. All we know is what we’re trying to do is put options out there for the districts,” Berk said.

A private company that contracts with schools had asked the state transportation agency to waive regulations to allow an internal barrier as a way to shield drivers from students who might be carrying the virus. PennDOT replied June 22 that there was no evidence making the change would improve safety for the students or drivers, Deputy Secretary Kurt Myers said Friday. 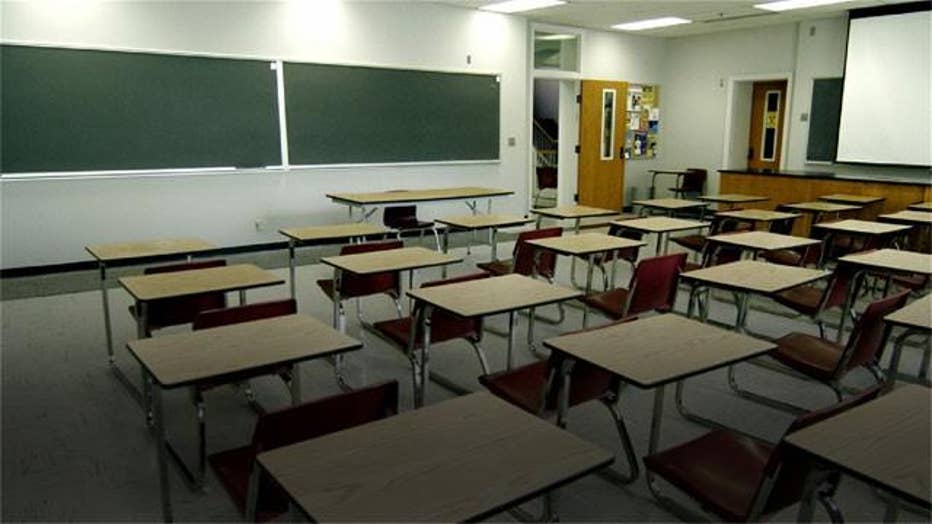 Myers said PennDOT was concerned about how barriers might limit drivers’ sight lines, whether barrier material could shatter during a crash and its potential to ignite. Pennsylvania’s last fatality inside a school bus was nearly 30 years ago, officials said.

Many districts and other school entities are currently working on their safe reopening plans, which must address transportation. Nearly 100 have already submitted their plans to the state, but nearly 2,000 are expected, Education Department spokesman Rick Levis said Saturday.

A state website with links to districts went live on Friday, Levis said. The state is directing people to the districts’ own sites, he said, because the plans are fluid and can be updated.

MORE: CDC: No rewriting of guidelines for reopening schools

Some of those that have been posted say little more than that they will follow CDC or state Health Department guidelines for transportation, while others talk about adjusting schedules and cleaning practices.

A school reopening task force report issued last month warned of costs and practical considerations for some of the transportation strategies they evaluated.

Berk said districts are considering how many students should be riding at once, how best and how often to clean buses, whether to have some drivers make repeated runs to limit ridership, and how to address mask wearing and health checks.

School Districts are getting ready to reopen in the fall

He said the barriers were an idea that arose to deal with children passing near the driver while getting on and off the bus. Many drivers are older people at heightened risk for severe illness if they contract the virus.

Some districts have been surveying parents to determine how many will want or need their children to ride the bus, giving planners an idea of how many bus trips they will need.

Schools will also have to customize transportation services to match decisions about how many students will study remotely and whether to adopt alternative scheduling.