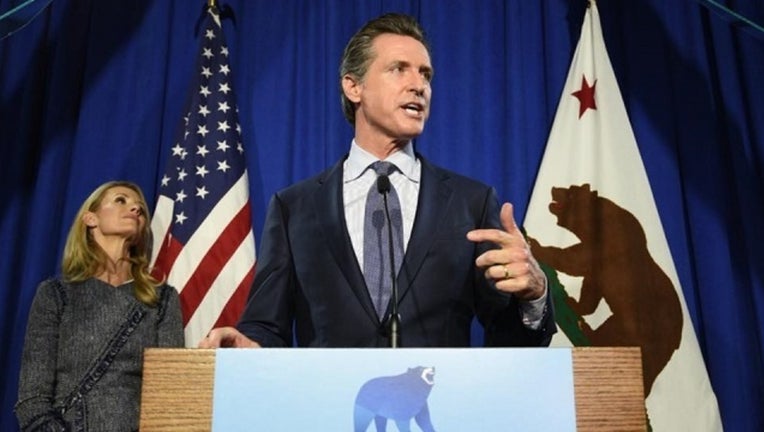 His office says the bill he will approve Monday will modernize the state's standards for the use of deadly force by officers.

The measure by Democratic Assemblywoman Shirley Weber of San Diego will change California's existing lethal force standards to require that deadly force may only be used when necessary.

His office says it will encourage law enforcement to try de-escalation techniques such as verbal persuasion and other crisis intervention methods.

It was spurred by last year's fatal shooting of Stephon Clark, whose death sparked major protests in the state capital and reverberated nationwide.