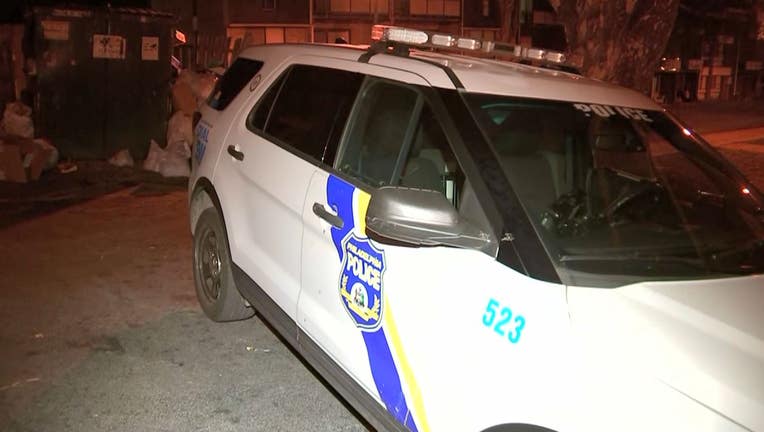 The incident occurred at a home on the 8200 block of Henry Avenue at approximately 1 a.m.

Police say that three home invasion suspects were wearing police-style vests and had what appeared to be police-style radios.

During the incident, a car and a cell phone were stolen.