A substitute teacher in Carroll County was arrested on 19 counts of child molestation.

CARROLL COUNTY, Ga. - A substitute teacher in Carroll County was arrested on multiple counts of child molestation on Friday after being notified by school officials.

Amelia Resller, 30, has been charged with 19 counts of child molestation following an investigation, one for every child in the second-grade classroom at Mt. Zion Elementary School 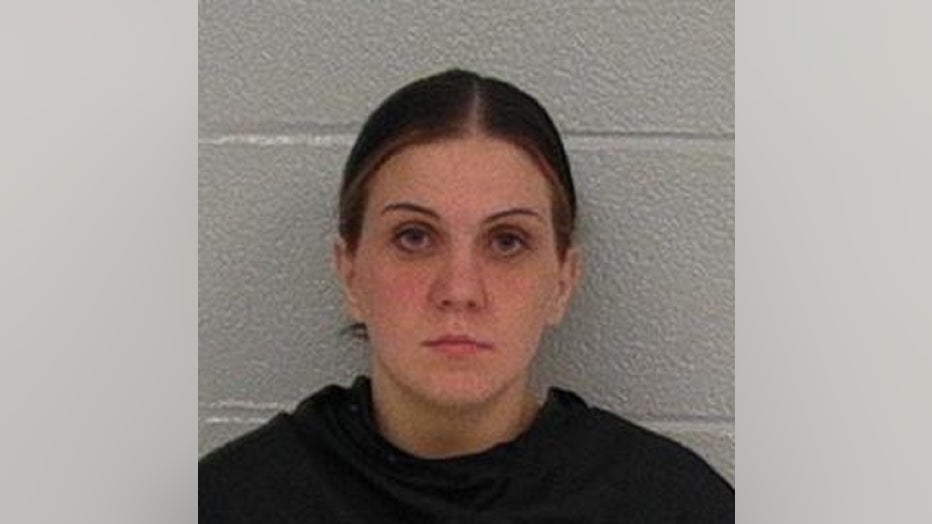 Investigators said they uncovered evidence of the indecent act inside the school.

"We obtained video evidence because she videoed it herself and disseminated it and we were able to get a hold of that evidence," said Hulsey.

Detectives said they were alerted to the video when someone in the community saw it, became very concerned and reported it to school officials.

FOX 5 talked to one parent named Nicole whose daughter is in that second-grade class.

"My daughter had been bragging about the substitute, said they were having lots of fun, they played a lot of games," said Nicole.

The mom said she actually knows Ressler, who lives in Carrollton.

"She graduated about the same time we did, so it just seems worse," said Nicole.

Investigators are talking to the students and parents trying to determine exactly what the children may have seen.

"It's one of these things the kids are going through that they shouldn't.  The mental anguish that it's causing these children and parents, that was our drive behind working this case, getting it down quickly, getting her put in jail as quickly as possible," said Hulsey.

The sheriff’s office released the following statement regarding the incident:

"We appreciate the dedication Carroll County Schools has for the safety of their students as we were contacted immediately following the allegations and we will continue to work closely with them during the remainder of the investigation."

It was not immediately clear how long Resller has been a substitute teacher at Mt. Zion Elementary School or within the Carroll County School District.

She was booked into the Carroll County jail.