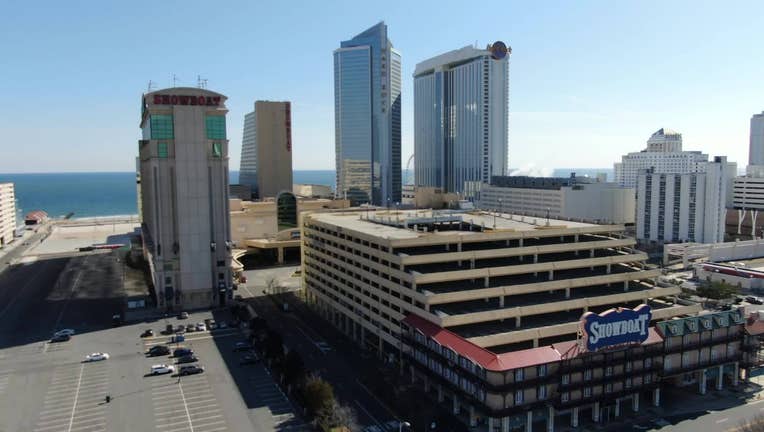 ATLANTIC CITY - New Jersey lawmakers are considering measures that could have a big impact on Atlantic City’s future.

They include how much its casinos pay in lieu of taxes, and whether the state should extend its takeover of local government power for another four years.

The state Legislature is considering two bills that together seek to address the two biggest questions looming over Atlantic City: Can the casinos survive and thrive amid a pandemic and unending competition all around them, and are city officials ready to competently run their own government?

The bills would update steps taken several years ago when Atlantic City was in dire financial shape. Things have improved somewhat since then.