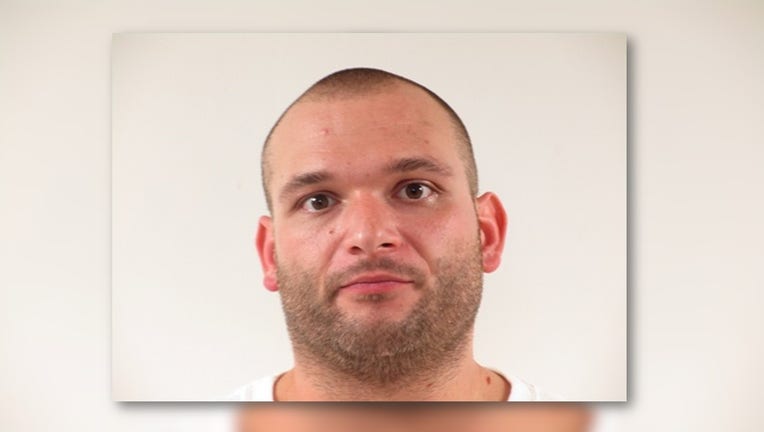 WEST CHESTER, Pa. - A man who was holed up in a Chester County hotel room in a long standoff with law enforcement has been arrested for murder.

Officials say Matthew Moser, 31, of Honey Brook, Pennsylvania, was arrested Tuesday, after he led a standoff at the Quality Inn Hotel in West Goshen, Chester County.

Moser was arrested for the murder of Kristin Graham, a woman with whom he was reportedly in a relationship with.

According to authorities, Moser killed Graham in her home in Caernavon Township, Lancaster County, about March 1.

The Lancaster County Coroner’s Office conducted an autopsy and ruled the death of Graham a homicide.

Moser is at Chester County Hospital under police guard. He is expected to be released into police custody and transported to Lancaster County for arraignment.