RIO DE JANEIRO (FOX / AP / GLOBO.COM) - A car was driven into a crowded seaside boardwalk along Copacabana Beach in Rio de Janeiro, Brazil. An eight-month-old child was killed and at least two other people are in critical condition, according to a Globo.com report.

The Brazilian military police Twitter account reported that the driver was taken into custody, according to the Associated Press. Antonio de Almeida Anaquim, 41, had suffered an apparent epileptic attack, Globo.com reports.

The car stopped in the sand after it apparently crossed the wide sidewalk that runs between the beach and a busy road. Several people were knocked down and lying on the ground. 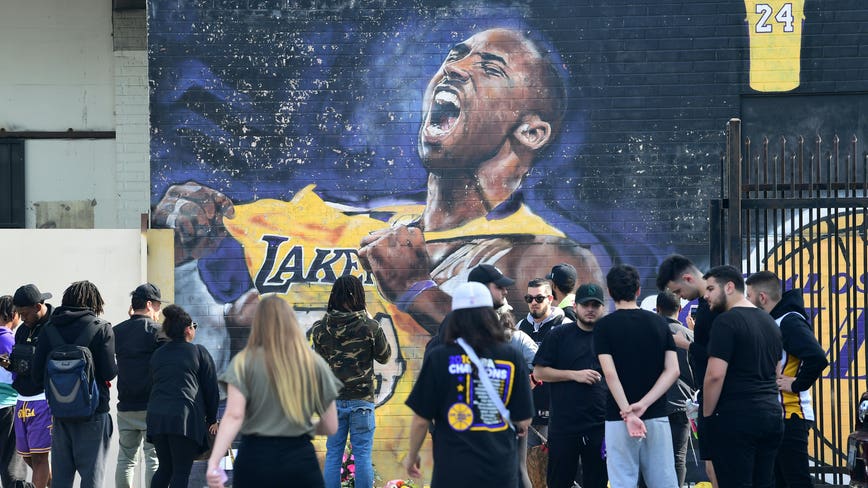 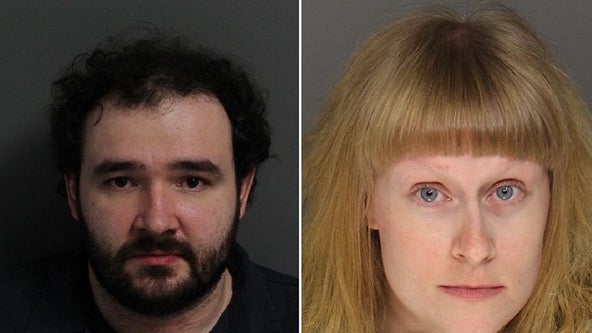