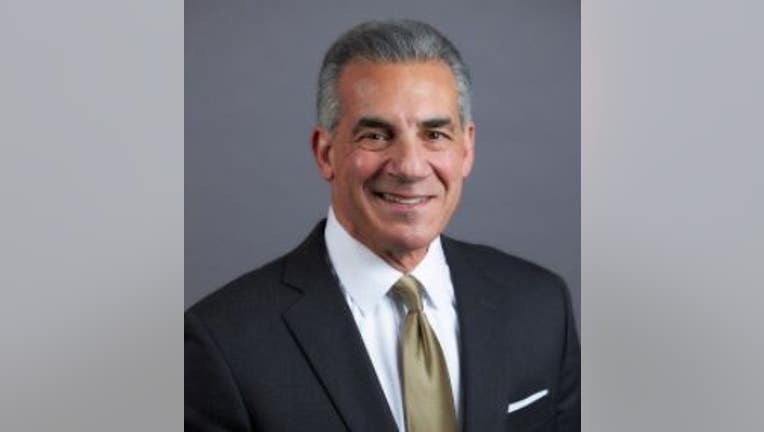 TRENTON, N.J. (AP) - The result of New Jersey’s election for governor will be "legal and fair" no matter the outcome, Republican candidate Jack Ciattarelli said Thursday in his first comments since The Associated Press declared incumbent Democrat Phil Murphy the election’s winner.

Ciattarelli has not conceded the election.

"No one should be declaring victory or conceding the election until every legal vote is counted," Ciattarelli said in the 2-minute video clip posted on Twitter.

Ciattarelli, a former Assembly member, said he will wait for the state’s 21 counties to complete counting thousands of mail-in and other ballots, which could take until next week, before deciding whether to ask for a recount.

Under state law, there is no automatic recount and the party seeking one must file a suit in state Superior Court in the county where the recount is requested.

The AP called the race Wednesday evening when a new batch of votes from Republican-leaning Monmouth County increased Murphy’s lead and closed the door to a Ciattarelli comeback.

Ballots remaining to be counted include a significant number of votes from predominantly Democratic Essex County, along with mail-in votes spread across other counties. Murphy has won the mail-in vote by a wide margin even in Republican-leaning counties like Monmouth.

"I don’t want people falling victim to wild conspiracy theories or online rumors," he said. "While consideration is paid to any and all credible reports, please don’t believe everything you read or see online.

"I promise you, whatever the outcome, the election result will be legal and fair," he added.

The narrow margin surprised many and went against public polling in the race, which indicated Murphy had a bigger lead. On Thursday, one of those pollsters published an op-ed apologizing for missing the margin in the race. "I blew it," said Monmouth University Polling Institute director Patrick Murray.

Murphy became the first Democrat to win reelection in 44 years. In a speech Wednesday night, he indicated he will carry on the progressive policies he pursued in his first term.

Ciattarelli, know as a moderate while in the Legislature, campaigned against the state’s high taxes and said Murphy had swung the state too far to the left. He’s also courted supporters of former President Donald Trump by praising his policies and saying he supported him in 2020.