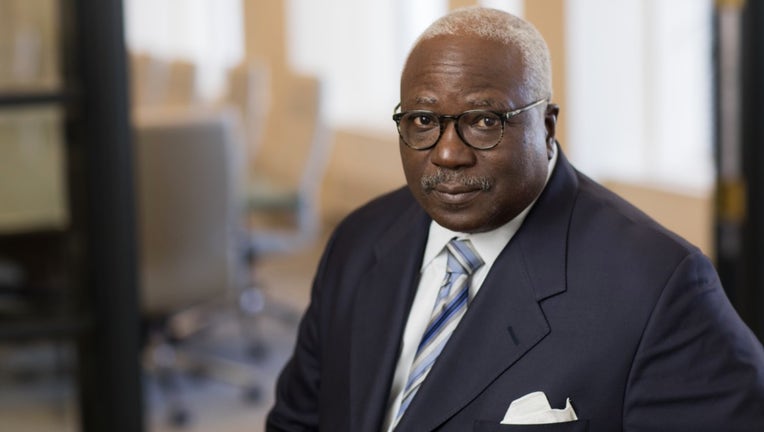 PHILADELPHIA - The Board of Directors of City Trusts, the agency charged with overseeing charitable trusts bequeathed to the City of Philadelphia, announced the unanimous election of prominent city attorney Bernard W. Smalley as its President.

The election makes Smalley the first African-American ever to lead the Board in its 151-year history.

In the past, Smalley served as the Board'ss Vice President and Chair of the Girard College since 2012.

As president, Smalley will lead a Board that administers 119 public charitable trusts, including Girard College, the historic boarding school in North Philadelphia; Wills Eye Hospital, consistently ranked as one of the top eye hospitals in the nation; the John Scott Award, which is bestowed annually in honor of Benjamin Franklin to honor singular achievements in science and medicine; and a series of other trusts dedicated to improving conditions on the Delaware waterfront and providing financial support for thousands of Philadelphians in need.

Smalley succeeds the late Ronald M. Donatucci, who died on November 3rd and will chair his first meeting of the Board on January 20th.

"I am honored to serve as President of the Board of Directors of City Trusts," said Smalley, who has served on the Board since 2001. "Ron Donatucci was a tremendous leader who will be long remembered for his many achievements, particularly on behalf of Wills Eye Hospital and Girard College.

"The Board is uniquely positioned to change lives for the better, and I look forward to working in partnership with my fellow Board members to expand our ability to serve people from all walks of life in Philadelphia."

Smalley is also a Board member of the Urban Affairs Coalition, the Widener University School of Law, the Ellis Trust, the Mann Center for the Performing Arts, and The Philadelphia Tribune.

Smalley and his wife Jacquelyn reside in West Philadelphia. They have two sons: Bernard Jr. and Jared Malik, and two grandchildren.