In an interview with the Wall Street Journal, Eastwood said

WASHINGTON (FOX News) - Clint Eastwood is breaking his silence over the 2020 presidential hopeful he believes is best fit for office.

The 89-year-old discussed the #MeToo movement, career highlights and dished on his political views in a revealing interview with the Wall Street Journal, and it turns out Mike Bloomberg has the actor's support.

"The best thing we could do is just get Mike Bloomberg in there," Eastwood told the outlet.

Eastwood, who described himself to the outlet as a libertarian who has "respect for other people’s ideas and is willing to learn constantly," said there are "certain things" Trump has done during his presidency that he approves of.

But the "Richard Jewell" director said he still takes issue with the "ornery" state of politics in America, adding that he'd like to see the president act "in a more genteel way, without tweeting and calling people names."

"I would personally not like for him [Trump] to not bring himself to that level," Eastwood added.

Eastwood's comments about Trump come years after the actor caused a social media frenzy for his infamous empty-chair speech at the 2012 Republican National Convention, where he put on an uproarious mock interview with a chair as a stand-in for Barack Obama.

Then, ahead of the 2016 election, Eastwood told Esquire it was Trump over Hillary Clinton in his eyes, admitting it was his anti-Obama views that influenced his decision. 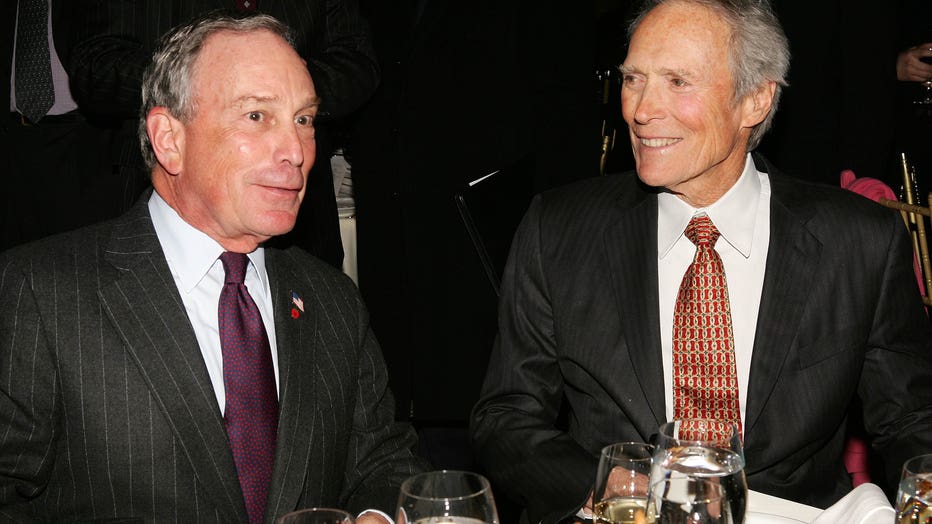 "The Mule" actor also touched on the #MeToo movement to WSJ, sharing that sexual predatory behavior has been "very prolific" in the film industry, dating back to the 1940s.

The actor and director shared his appreciation for women who are "standing up against people who are trying to shake you down for sexual favors."

While Eastwood shared no sympathy for disgraced movie mogul Harvey Weinstein, the legendary actor said he does worry that the dishonorable movie exec's rape scandal -- he's currently on trial in New York awaiting a verdict -- as well as other high-profile sex crime cases as of late, has led to the public being "on the defensive."

Eastwood held his own office for a two-year term as mayor of Carmel-by-the-Sea, Calif. in 1986.

In December, the actor was spotted letting loose on the ski slopes with former Governor of California Arnold Schwarzenegger.