LOS ANGELES - How much would you pay for a good cup of coffee? One company is offering to let you taste a rare blend of Panamanian coffee beans for $75 a cup.

The Los Angeles-based company is called Klatch Coffee. It recently purchased 10 pounds of Elida Natural Geisha 803, a special variety of Arabica coffee that costs $803 per pound.

According to Klatch, there were only 100 pounds of the coffee for the world and most of it went to Japan, China and Taiwan, but Klatch got some of it to share in the U.S.

The variety of coffee came to Panama from a research lab in Costa Rica, but the beans have origins in Ethiopia, according to Klatch. The blend is known for its floral, tea-like flavors.

The brew won first place at the Best of Panama coffee competition recently. 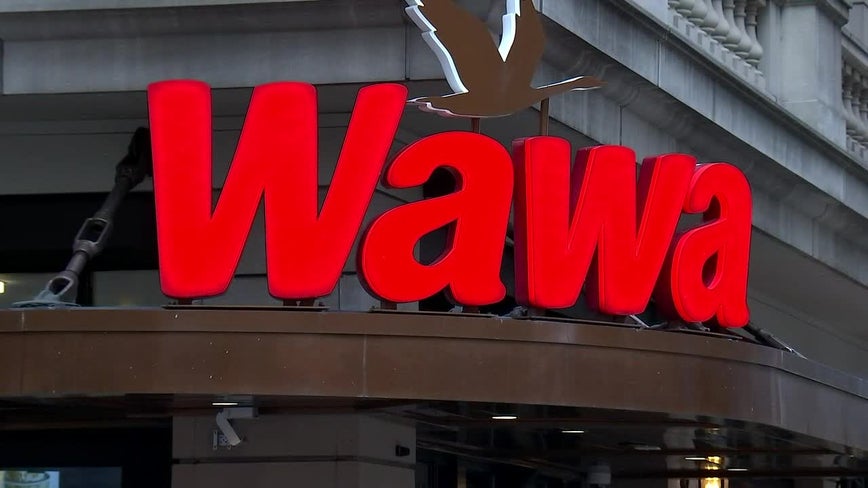