10-year-old gets to be a robot super hero

The Orange County Sheriff's Office helped grant a wish for a 10-year-old boy: to become a crime-fighting deputy!

ORLANDO, Fla. - A Florida boy had a dream of being a crime-fighting robot that came true with the help of the Make-A-Wish Foundation and local law enforcement.

Gaige Pike has a life-threatening condition. The 10-year-old’s heart tissue has grown abnormally. Two years ago he had open-heart surgery. When Make-A-Wish learned of his story, they stepped in to help him. 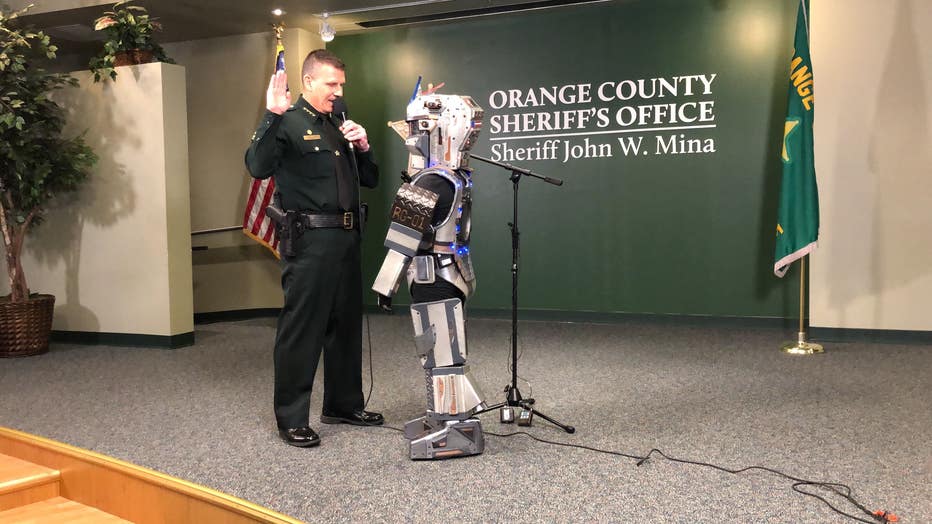 All Gaige Pike wanted for his Make-A-Wish was to be a robot that fought crime and saved lives. The 10-year-old had his dreams come true Thursday. Orange County Sheriff made Gaige an honorary deputy for the day. In a scenario set up by the department, Gaige helped stop a staged bank robber.

Gaige also worked to put out flames at the Central Florida Fire Academy with Orange County Fire and Rescue. 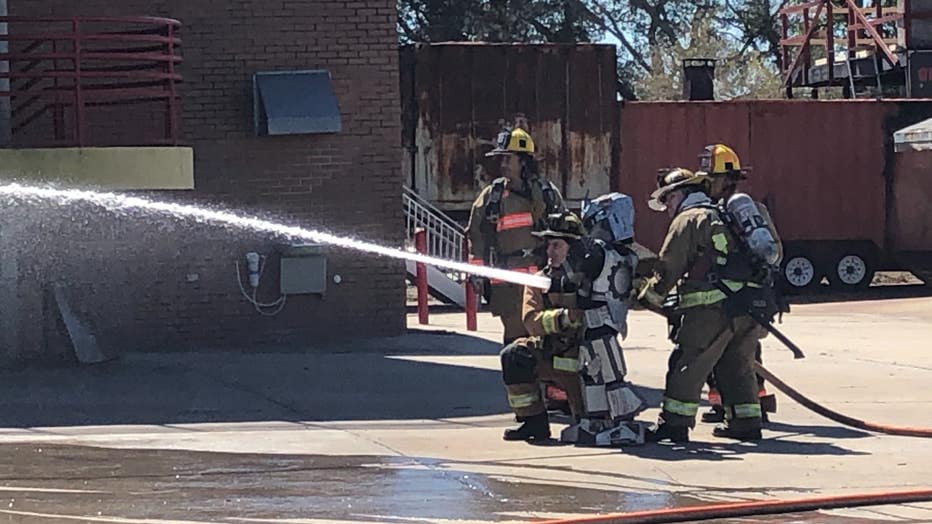 “We love to do stuff like this,” said William Rambau with Orange County Sheriff’s Office’s SWAT team. “We love to be a part of that making that difference for him at least for just one day.”

Gaige’s mother says his ‘superpowers' help give him the strength he needs to battle his own struggles.

“I think it will definitely help," said Gaige’s mom Amanda Pike. "It will give him that drive to be like, I’m a hero. I need to succeed for my family, my friends and now his fans." 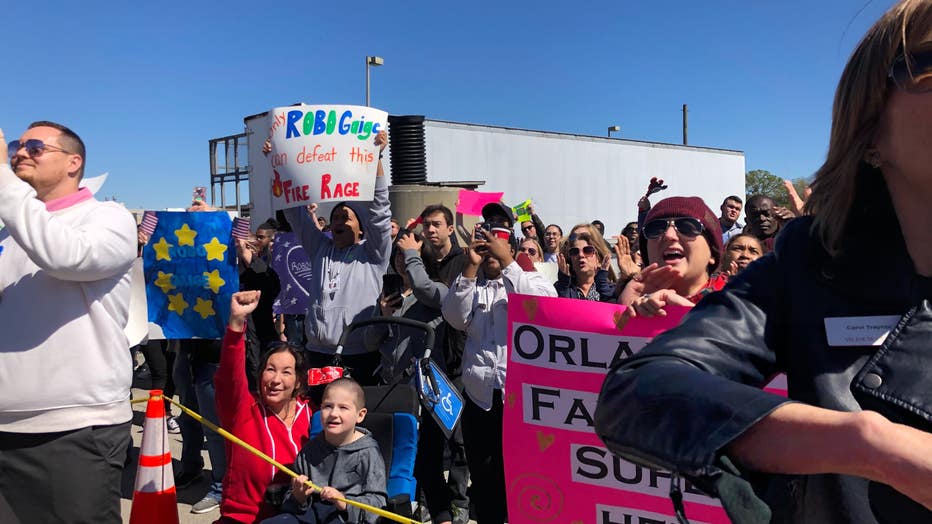 The community came together Thursday to cheer Gaige on as he fought crimes and put out fires. Making this 10-year-old truly feel like a hero.

“I am really happy because I just wanted to save people,” Gaige said.

A boy is granted a wish through the Make-A-Wish Foundation, to become a robot superhero.