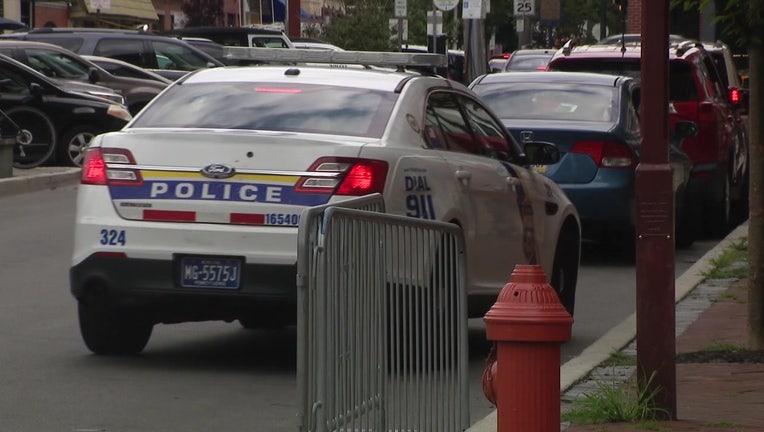 PHILADELPHIA - A curfew for Philadelphia teens and minors that was implemented this summer could soon become permanent.

Back in July, the city imposed a 10 p.m. summer curfew for kids under 18-years-old in an effort to keep the city’s youth safe from gun violence.

Thursday, councilmembers unanimously passed a bill that would require teens between 14 and 17 to be in their homes by 10 p.m. every night. The curfew would be 9:30 p.m. for kids 13 and under.

When the curfew was enforced over the summer, police would first try to reunite teens who had been out past curfew with their families. If those efforts were unsuccessful, those teens could instead be taken to nearby community resource centers that provide daily programming, community connections, service linkages, and parenting support.

The bill also allows for exceptions for teens who are out for reasons like work.

Given the city's ongoing struggles with gun violence, critics have questioned the effectiveness of such a curfew. Gilmore Richardson and other supporters say the summer curfew led to hundreds of minors in violation being picked up by police and later reunited with their families.

It is still unclear whether Philadelphia Mayor Jim Kenney will sign the measure.