Newborns delivered at UPMC Magee-Womens Hospital in Pittsburgh, Pennsylvania, are being dressed up as Baby Yoda this holiday season, and cute, they are.

PITTSBURGH - “Cute, I am,” and “Merry, I must be,” read the T-shirts worn by newborns delivered at UPMC Magee-Womens Hospital in Pittsburgh, Pennsylvania, this holiday season.

“Baby Yoda” was a surprise character — show creators wanted to keep the adorable character, whose official name is “The Child,” a secret until it was introduced in the series (the character was not teased at all in press materials or merchandise announcements leading up to the show’s release).

Baby Yoda was an instant sensation, spurring the creation of countless memes and effectively taking over the Internet — and now Baby Yoda has taken over the newborn ward at UPMC Magee-Womens Hospital as well.

RELATED: ‘Baby Yoda,’ breakout star from ‘The Mandalorian,’ to have merchandise in time for holidays, report says

The Force is strong with these newborns, and as Master Yoda would say, “Luminous beings, are they.” 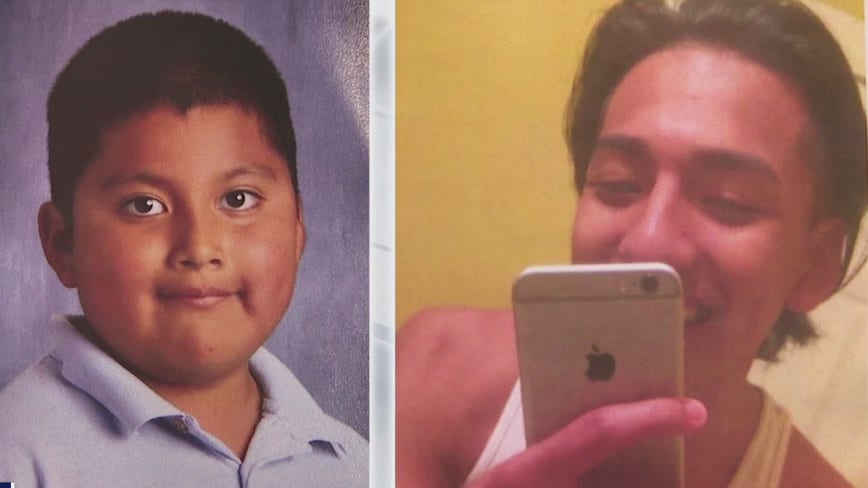 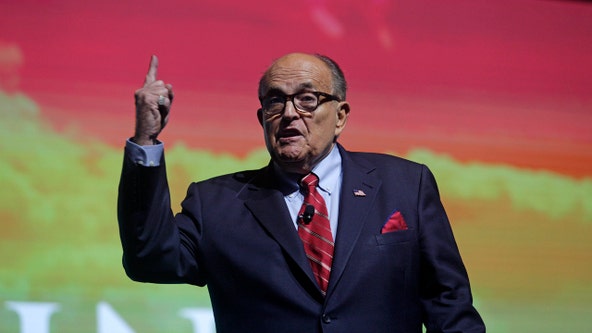 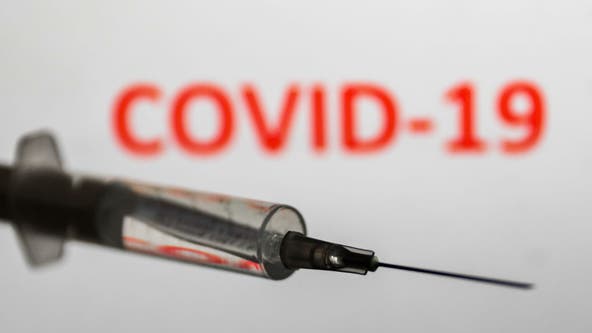