Despite the urging of Krasner to hold Joshua&nbsp;Macias without bail, the court set his release for an undisclosed amount which he was able to pay. One condition of&nbsp;Macias' release, according to Krasner, was that he refrain from illegal activity. FOX 29's Kelly Rule has the latest.

PHILADELPHIA - An armed man who was arrested near the Pennsylvania Convention Center in November as election officials were counting ballots was part of the pro-Trump insurrection at the Capitol on Wednesday, according to Philadelphia District Attorney Larry Krasner.

Joshua Macias, 42, traveled with a man and a woman from Virginia to Philadelphia on Nov. 5. Marcias and 61-year-old Antonio LaMotta were arrested near the Pennsylvania Convention Center after local authorities received a tip about the men from federal agents in Virginia.

Macias had a .40-caliber Beretta handgun inside his jacket, LaMotta had a 9mm Beretta in a holster and an AR-style rifle and ammunition were found inside the vehicle, police said. They were charged with carrying a concealed firearm without a license and carrying a firearm on a public street. 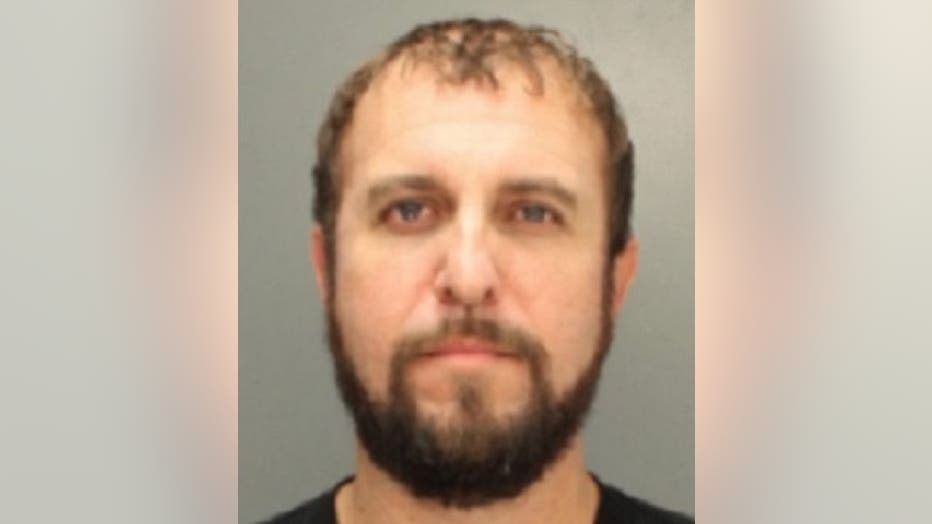 Despite the urging of Krasner to hold Macias without bail, the court set his release for an undisclosed amount which he was able to pay. One condition of Macias' release, according to Krasner, was that he refrain from illegal activity.

Macias allegedly joined the rioters who stormed the Capitol building on Wednesday, which Krasner believes violates the terms of his release.

"My office is prepared to argue that this defendant’s participation in the seditious, outrageous, and deadly invasion of the U.S. Capitol on Wednesday in order to help a criminal president remain in office unlawfully meets the definition of violating terms of bail," Krasner said.

Krasner's office has requested that the court revoke Macias' bail, "for the safety of the community, and the preservation of American democracy." 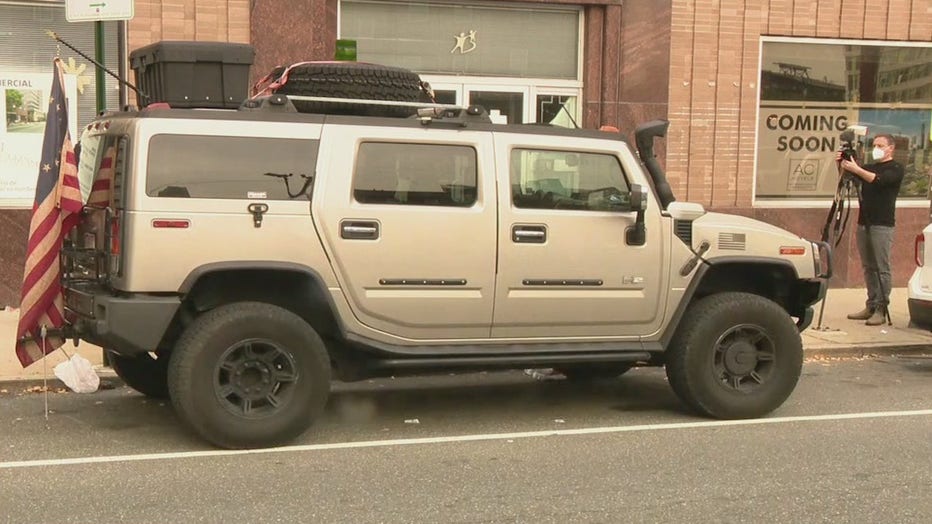 "What happened inside our nation's Capitol building is a disgrace," attorney William J. Brennan said.

Brennan has strong feelings about the insurrection at the Capitol, but he's standing by his client.

"They're going to have to show that he did more than exercise his right to free speech because that's not illegal, if they show him in the Capitol building that's a different story," Brennan said.