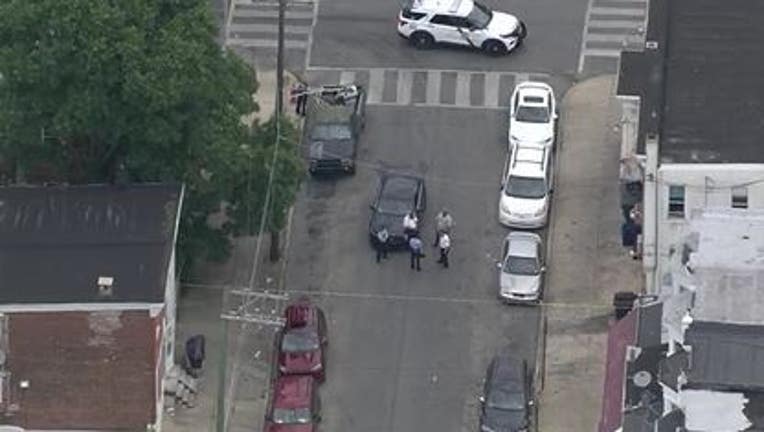 PHILADELPHIA - Two brothers were charged in a Philadelphia street shooting that prosecutors say erupted between two gunmen who were legally licensed to carry.

Investigators believe an argument between Zimair and another person last Tuesday afternoon on the 1400 block of 54th Street erupted into gunfire.

Zimair is alleged to have fired at the combatant, striking him once in the shoulder. Investigators say Hymid was shot in the back when he pointed his gun at the unnamed shooter.

Both Zamir and the other shooter were legally licensed to carry at the time of the shooting, according to the district attorney's office.

Prosecutors say the brazen shootout was captured on video and ballistic evidence was collected. However, the guns allegedly used by the suspects have not been recovered.