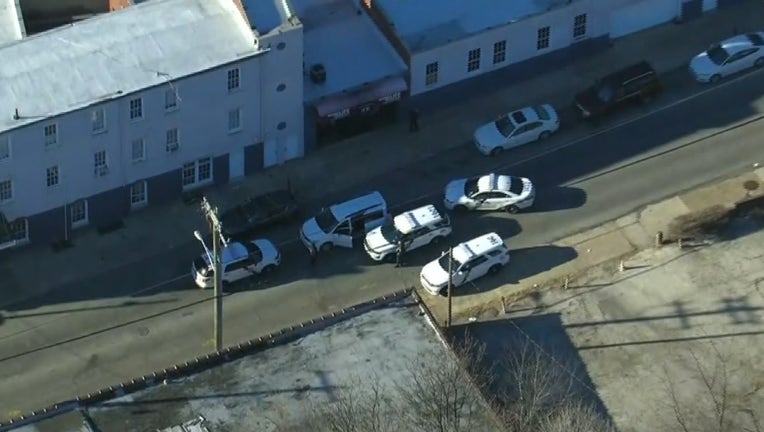 PHILADELPHIA - Philadelphia District Attorney Larry Krasner has announced charges in the fatal shooting of a 56-year-old woman in Germantown.

Police say Christine Whitaker, 56, was shot multiple times throughout the body Monday afternoon on the 100 block of Mayland Street. She later succumbed to her injuries at the hospital on Tuesday.

The Philadelphia District Attorney's office announced charges against 45-year-old Sadheim Edens on Tuesday, prior to the news of Whitaker's death.

According to the DA's office, Edens' mother and the Whitaker were domestic partners.