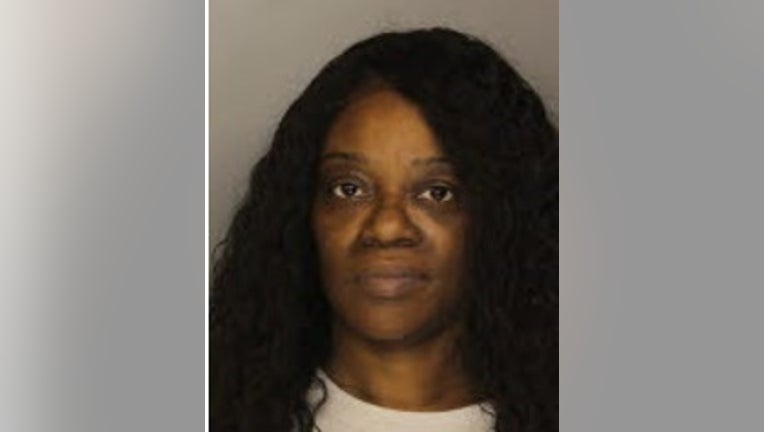 Shalynn Reed Taylor, 43, is facing a list of charges following a fight at Coatesville Area Senior High that injured at least 5.

CALN TOWNSHIP, Pa. - A Chester County woman is facing numerous charges after authorities say she pulled out a knife during a large fight on a high school campus that injured five students.

Officers from the Caln Township Police Department were dispatched to Coatesville Area Senior High School Friday for reports of a fight in the parking lot between students and adults.

The aggressors left the campus by the time police arrived, but officers later learned that someone pulled a knife during the fight.

Police on Monday arrested 43-year-old Shalynn Reed Taylor on charges including possession of a weapon on school property, terroristic threat and cyber harassment of a child.

Police did not provide an update on at least five students who were hurt during the brawl but said their injuries were non-life-threatening.