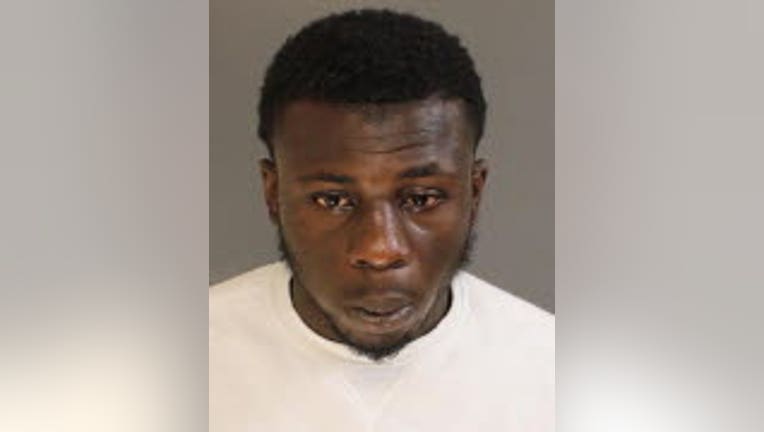 MEDIA, Pa. - A Philadelphia man has been charged with rape and several related felonies after prosecutors say he was filmed having sex with a young teenage girl.

Ibrahim Johnson, 19, was arrested Friday following an investigation into a video posted on Instagram that allegedly showed Johnson and a 12-year-old girl engaging in sexual activities.

District Attorney Jack Stollsteimer says the investigation began in July when the victim's mother and two siblings became aware of the explicit video. The victim's mother provided investigators with a copy of the video during an interview with detectives.

The victim was also interviewed and confirmed that she was in the video, but prosecutors say she would not reveal the suspect's name. Authorities were only able to identify Johnson after the victim's father contacted detectives and provided his identification. The victim later verified the suspect's identity.

Johnson surrendered to police on Friday and has been charged with felony counts of rape of a child, aggravated indecent assault of a child, filming sex acts with a child, and dissemination of child pornography.