A woman has been charged after a teen's&nbsp;body was found in the basement of a South Philadelphia home last week, prosecutors confirmed with FOX 29.

SOUTH PHILADELPHIA - A woman has been charged after a teen's body was found in the basement of a South Philadelphia home last week, prosecutors said Monday.

The Philadelphia District Attorney's Office filed charges against Maddison Leidy, which include abuse of corpse, tampering with evidence and lying to police.

Police said the body of 18-year-old Erin Schweikert was discovered at a home on the 2100 block of Porter Street on Thursday, Jan. 16. 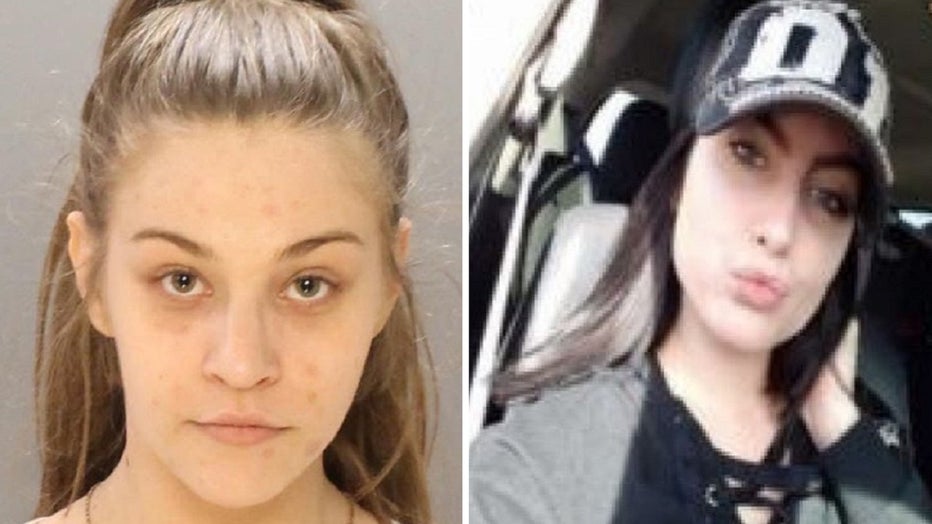 Maddison Leidy, 25, was charged in connection with the death of 18-year-old Erin Schweikart.

Deputies from the sheriff’s office were serving an arrest warrant at the time.

Schweikert was reported missing from the Whitman section of South Philadelphia on Sept. 27.

Leidy was charged with criminal conspiracy, abuse of corpse and related offenses.

The investigation is ongoing. No cause of death has been released at this time.

A GoFundMe page has been set up to help with funeral costs. If you wish to donate, please click here.