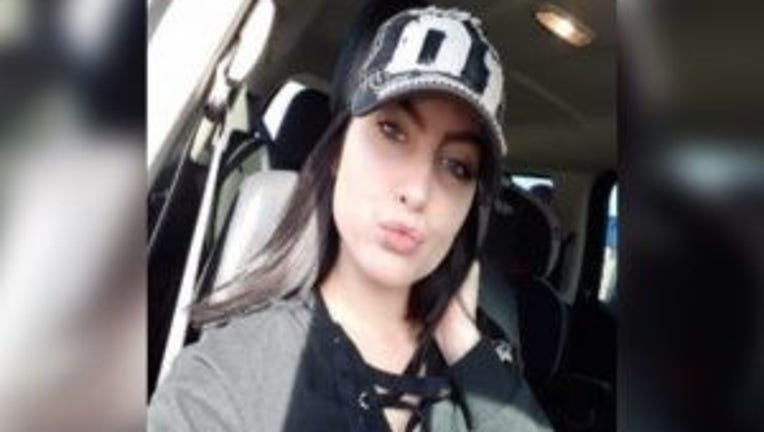 SOUTH PHILADELPHIA - Authorities have identified the body of a missing 18-year-old woman who was found in the basement of a South Philadelphia home Thursday night.

According to police the body of Erin Schweikert was discovered at a home on the 2100 block of Porter Street while deputies from the sheriff’s office were serving an arrest warrant.

Officers were joined by agents from the Special Victims Unit Human Trafficking Task Force who received a tip about Schweikert's possible whereabouts at the residence.

Schweikert was reported missing from the Whitman section of South Philadelphia on Sept. 27.

Police say the body was not dismembered as previous information indicated. Investigators are working to determine what caused Schweikert's death.