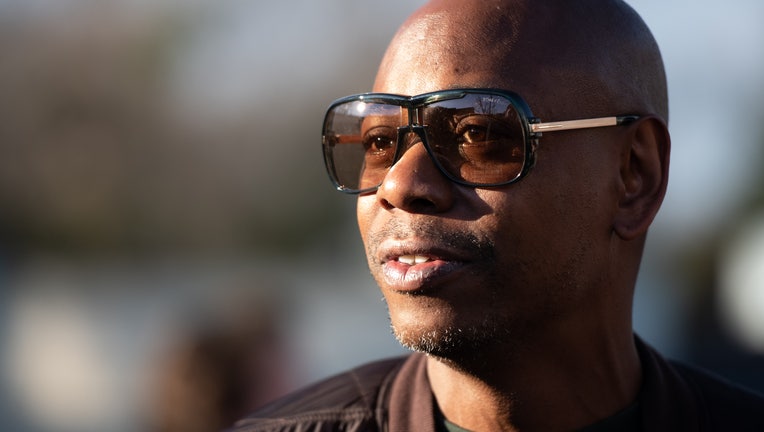 Dave Chappelle is heading to Connecticut for a set of shows and the comedian is requiring audience members to get rapid COVID-19 tests before entry.

The entertainer, 47, is performing at Foxwoods' Grand Theater in Connecticut on June 25 and 26.

Fully vaccinated guests also have to undergo testing. Everyone also needs to wear a mask and the seats will be socially distanced.

And per Chappelle's usual restrictions, there will be no cameras, phones, or recording devices allowed.

In January, the Emmy-winner revealed the tested positive for coronavirus although his rep, Carla Sims, the entertainer was asymptomatic.

He canceled his remaining shows in Austin, Texas. Chappelle had been performing socially distanced shows in Ohio since June, and moved his shows to Austin during the winter, Sims said.

In February, "Chappelle’s Show" returned to Netflix after originally being taken down because of Chappelle's beef with Comedy Central over licensing.