FOX 29's Lauren Johnson reports from Wilmington, Delaware, where a man is accused of impersonating a police officer.

No one was home when FOX 29's Chris O'Connell knocked at the apartment of 25-year-old Shane Windell, who New Castle police arrested for allegedly impersonating a police officer.

Police say the Mill Creek Fire Department responded to the latest in a series of false alarm calls at the Crossing apartment complex on Friday night. Security officers are the ones who tipped off police when they noticed Windell at the scene wearing a ballistics vest, gun holster and a U.S. marshals patch he bought online, according to police. He’s also accused of telling others he was a state trooper detective. 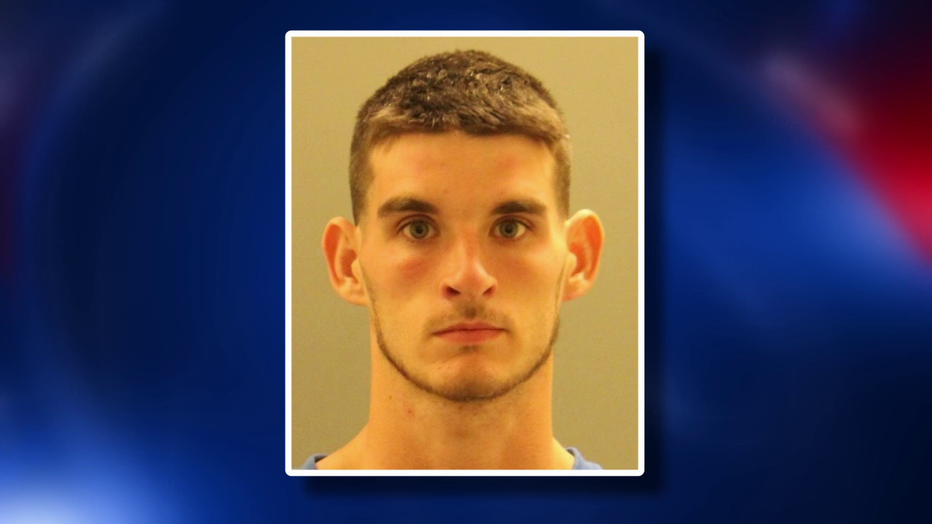 Investigators claim his 2010 Chevy Cobalt was outfitted like a cop car with a red and blue police light and bars in the front and back. A source tells FOX 29 that police also found a pellet gun, zip tie restraints and handcuffs inside Windell's apartment.

Detectives are concerned that there may be additional citizens that may have had contact with Windell. If you or anyone has any additional information, please contact the New Castle County Division of Police at 302-573-2800.