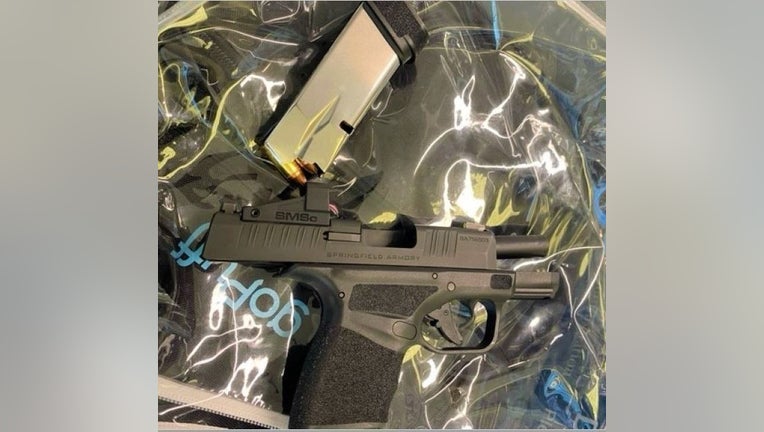 Man arrested for having loaded gun in carry-on at Newark International Airport.

NEWARK, N.J. - Thanksgiving travel took a turn for one man when officials say they found a loaded gun inside his bag at Newark International Airport.

The Delaware County man was arrested by police after he was stopped to TSA agents, marking the third person arrested at the airport with a loaded gun this month.

Officials say a 9mm handgun was found loaded with 13 bullets, including one in the chamber.

"Getting caught with and arrested for carrying a loaded gun at our airport means this individual had a pretty bad Thanksgiving," said Thomas Carter, TSA Federal Security Director for New Jersey.

No charges were announced, but the man could also face a federal financial civil penalty that could cost him thousands of dollars.

A total of 14 guns have been caught at Newark airport check points so far this year, tying last year's record with a full month remaining.