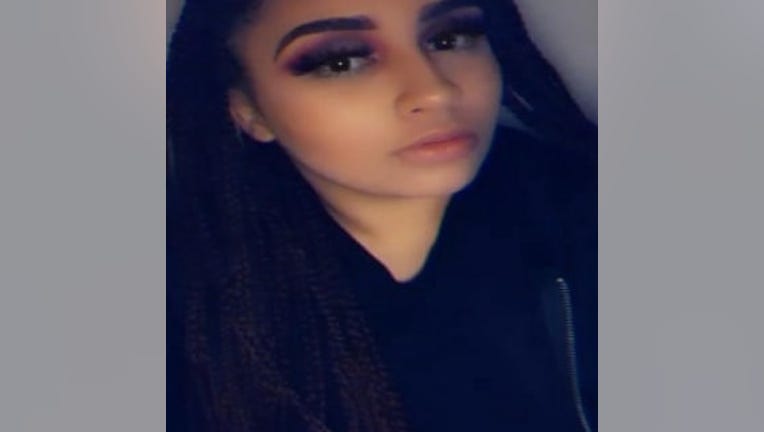 UPPER DARBY TWP., Pa. - A young woman from Upper Darby Township has been missing for nearly a week after her boyfriend's car was found abandoned in flames shortly after she was reported missing, according to police.

Officers on Tuesday were called to the K Laundry on Church Lane in Lansdowne for reports of a missing endangered person. Police said 21-year-old Dianna Brice, who is pregnant, was spotted leaving the laundromat with her boyfriend Justin Smith around 1 p.m.

Around four hours later police said Smith's car was found abandoned and on fire near the intersection of 59th and Florence streets in Philadelphia.

Brice is described as 4-foot-11, 190 pounds. She was last seen wearing a black t-shirt, black sweatpants, and a pair of pink and blue Ugg slides. Brice is without medication she needs for her pregnancy.

Anyone with information on Brice and Smith is encouraged to contact Upper Darby Police Detective Division at 610-734-7677.