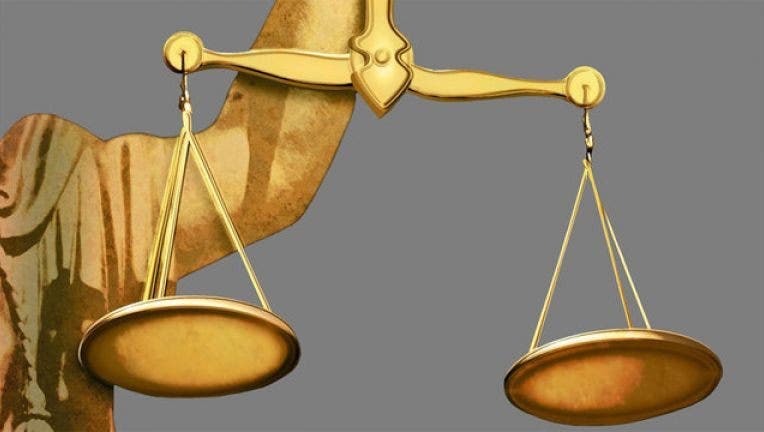 DOVER, Del. (AP) - Delaware's Supreme Court has upheld the conviction of a New Jersey man sentenced to life in prison after deliberately and fatally hitting another man with a car outside a Delaware restaurant.

The court on Thursday rejected Elder Saavedra's arguments that his murder conviction should be overturned because of prosecutorial misconduct and a judge's erroneous admission of evidence during his trial.

Saavedra was convicted in the death of 23-year-old Lester Mateo of Penns Grove, New Jersey.

Authorities say Saavedra was escorted out of the restaurant after fighting with friends of Mateo, then jumped in Mateo's SUV, chased him down and struck him.