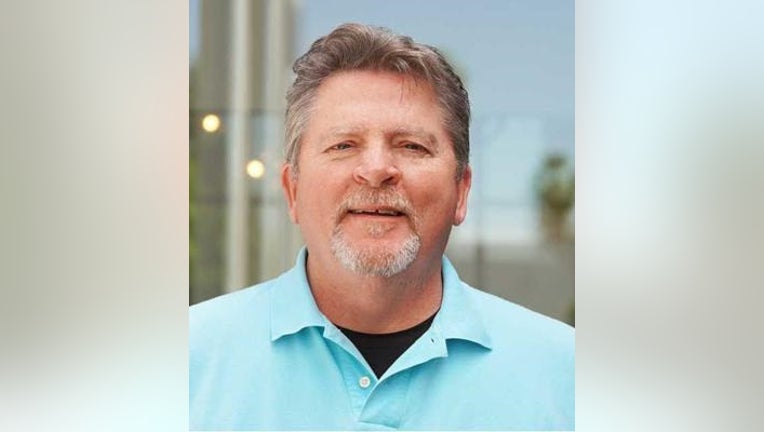 WILMINGTON, Del. - The state Republican party chairwoman in Delaware is calling for a party leader to resign for using a derogatory term for a gay man in a Facebook post.

New Castle County Republican Party Chairman Chris Rowe said he agreed to resign after GOP chairwoman Jane Brady called him Wednesday and asked him to step down from the appointed position. Rowe told The Associated Press that he made the decision “begrudgingly and only under duress.”

“I serve at her pleasure," Rowe said of Brady, who appointed him to the post in June.

However, Rowe told the Delaware News Journal earlier that he won’t apologize for using the slur. He called it “locker room talk” with a close friend and said he isn’t homophobic.

In a statement Thursday, Brady also condemned a Facebook post by a different party leader that she called “offensive, hurtful and anti-Semitic.”

The newspaper reports that Sussex County Republican Party Vice-Chairwoman Nelly Jordan’s post says many Jews “in name only” are involved in fabricating a story to impeach President Donald Trump.

Brady’s statement said Jordan, because she was elected to the post, will have to decide herself whether to resign or go through a process to have her removed.

“Our party includes individuals from all different backgrounds, joined together to advance the principles we old dear. I am proud of Delaware Republicans and their support for the broad range of diversity that makes our party stronger,” Brady’s statement said.

Jordan didn’t respond to a voicemail message left with the Sussex County GOP’s office. Don Petitmermet, chairman of the Sussex County Republican Party, said in a statement that he takes the situation “very seriously.” He said the county GOP has procedures for “evaluating the conduct of our members and holding them accountable where required.”

“In today’s hyper-political environment words are often used without much thought as to their actual meaning. That said, we can and must do better,” he said.