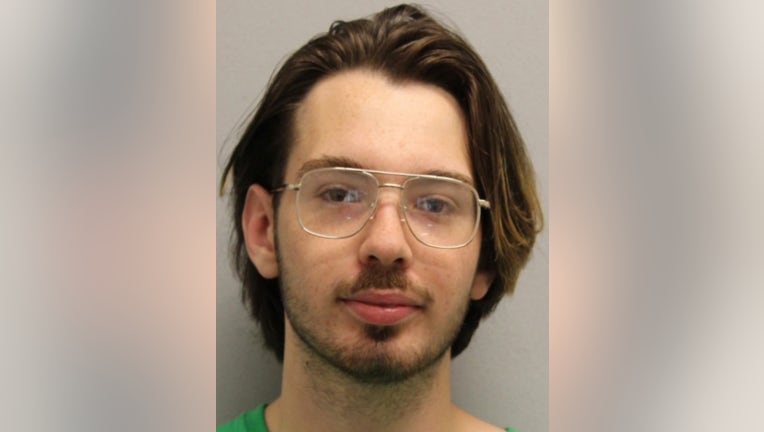 ELLENDALE, Del. - Delaware State Police have arrested a man for his involvement in an altercation with a child that led to the shooting of a BB gun.

Police were dispatched to the 18000 block of New Hope Road in Ellendale at approximately 8:19 p.m. for a reported shooting.

Upon arrival, police learned that James R. Adkins, 18, had been involved in an argument with an 11-year-old girl about the female riding Adkins' bicycle.

The situation escalated and Adkins retrieved a rifle-style BB gun from his home and shot the girl, striking her in the lower torso.

The victim sustained a minor injury as a result of the shooting, but was not transported for medical attention.

Adkins has been charged with numerous counts including Assault Second Degree (Felony), endangering the welfare of a child, and menacing.