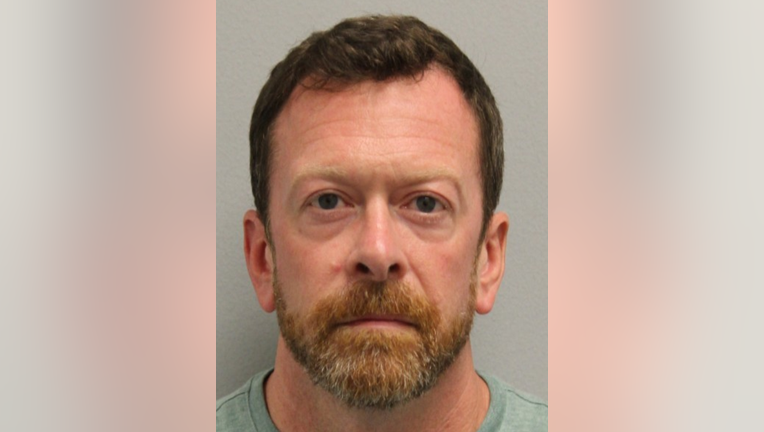 REHOBOTH BEACH, Del. - Police have charged a 46-year-old Delaware man with a repeat DUI offense after they say he caused a crash that injured a moped driver.

Delaware State Police say the collision occurred Friday evening in Rehoboth Beach after the man’s SUV "failed to remain stopped" at an intersection and drove into the path of a group of mopeds.

One moped struck the SUV. The operator of that moped was not wearing a helmet.

He suffered serious injuries and was airlifted to a hospital, where he was listed in critical condition.

The SUV driver wasn't hurt. He was arraigned and was being held on bond.