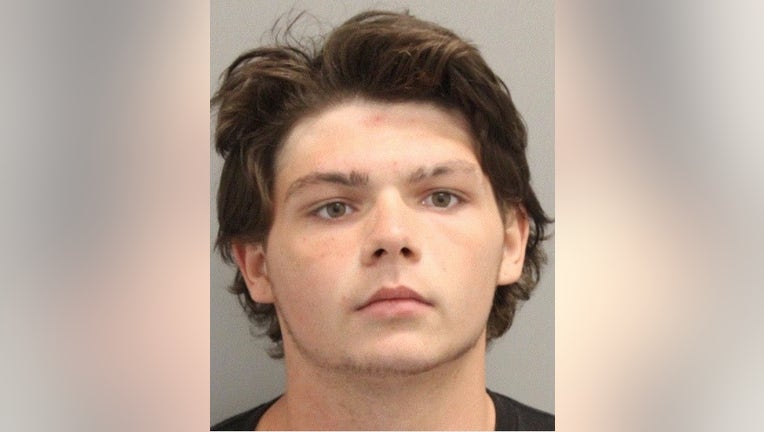 CAMDEN, Del. - Delaware State Police is asking the public for help locating a Camden man wanted in connection for a number of burglaries and thefts.

Police say William R. Figgatt Jr., 19, is wanted for his role in the thefts of numerous vehicles, motorcycles, ATV's, and golf carts.

Figgatt is said to frequent the areas of Dover, Camden, and Magnolia.

According to police, attempts to locate William Figgatt Jr. have been unsuccessful.

Anyone with information regarding his whereabouts are asked to contact Detective Rob Costlow with the Delaware State Police Troop 3.