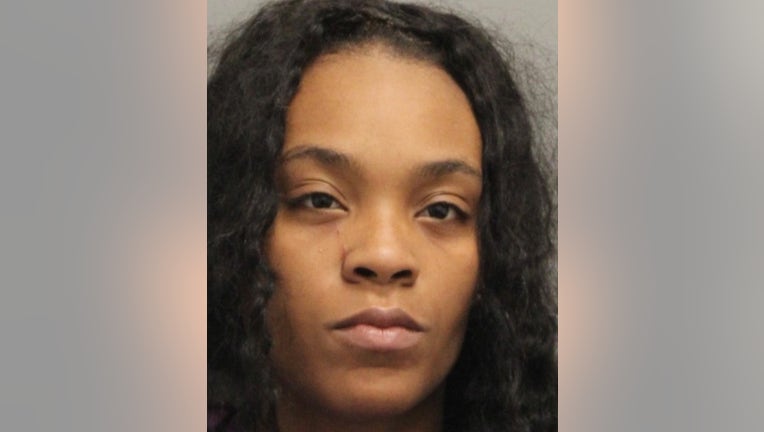 MAGNOLIA, Del. - A Delaware woman has been accused of firing multiple gunshots inside her home after fighting with a male acquaintance.

Delaware State Police said in a news release that troopers were sent to a residence in Magnolia early Thursday.

When troopers arrived, they learned that 25-year-old Tamia Richardson had been in a fight with a 21-year-old man inside the home.

Police said that during the fight, Richardson fired multiple shots. A 44-year-old man and two children, ages 1 and 4, were also inside the home when the shots were fired.

Richardson is charged with three counts of felony first-degree reckless endangerment and felony possession of a deadly weapon during the commission of a felony.