Several Excedrin products are being recalled due to the discovery of holes in the bottom of many bottles.

A recall has been issued by the Consumer Product Safety Commission involving lounge chairs sold at Dollar General.

Dollar General recommends consumers immediately stop using its True Living Sling Loungers after recalling the chair due to unexpected collapsing which can cause amputation, laceration and pinching hazards if extremities get caught in the folding joints.

The store has received three reports of the sling chairs collapsing, resulting in amputation or lacerations to consumer’s fingers after getting caught in the metal folding joints. 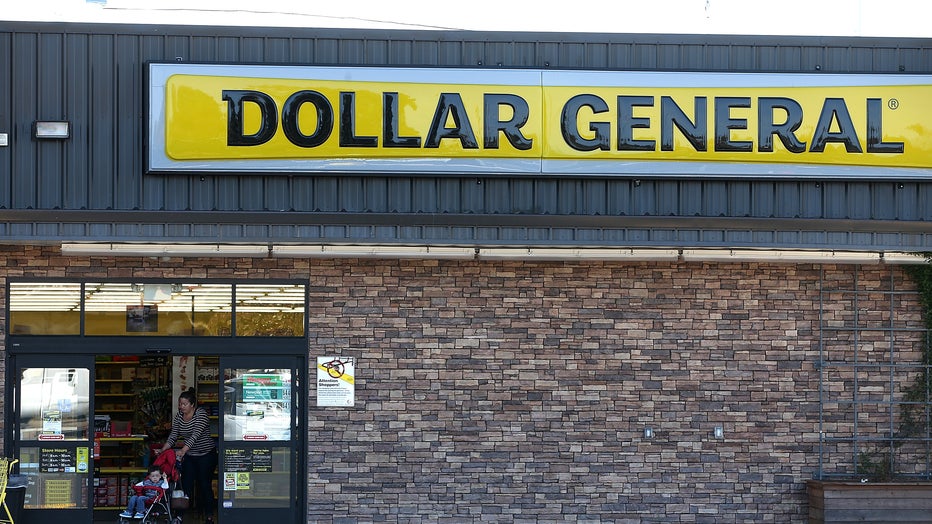 VALLEJO, CA - MARCH 12: A customer leaves a Dollar General store on March 12, 2015 in Vallejo, California. Dollar General Stores Inc. announced plans to open over 700 new stores in 2015 in an attempt to improve on its position among discount retailer (Justin Sullivan/Getty Images)

The lounge chairs were sold at Dollar General’s nationwide from January 2019 to September 2019 for about $20. They have white frames with solid blue or solid green fabric.

Nearly 155,000 units, which were manufactured in China, were sold during the eight-month period. 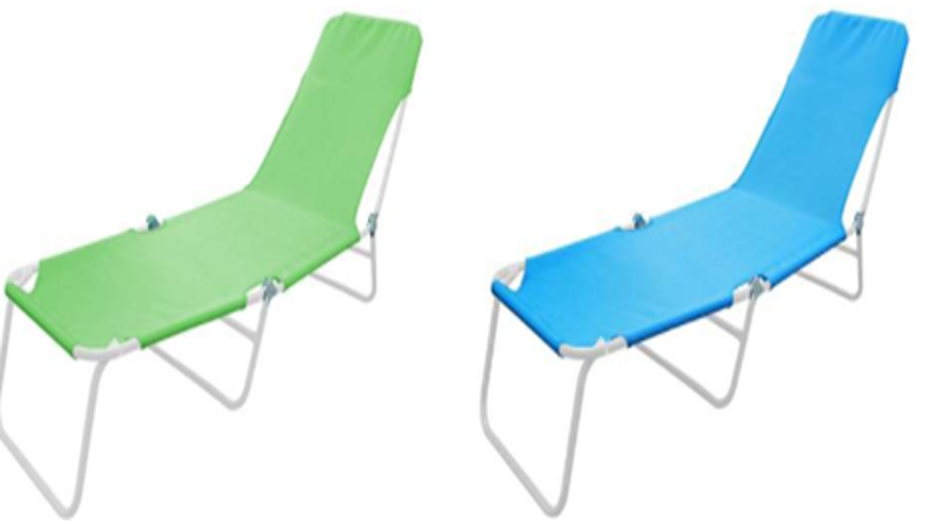 The chairs were recalled after three reports of amputation and laceration. (Dollar General)

Consumers can contact Dollar General at 1-800-678-9258 from 6 a.m. to 1 a.m CT Monday through Friday or online at www.dollargeneral.com and click on "Product Recalls" under "Help" at the bottom on the page for more information on how to receive a full refund on the purchase.