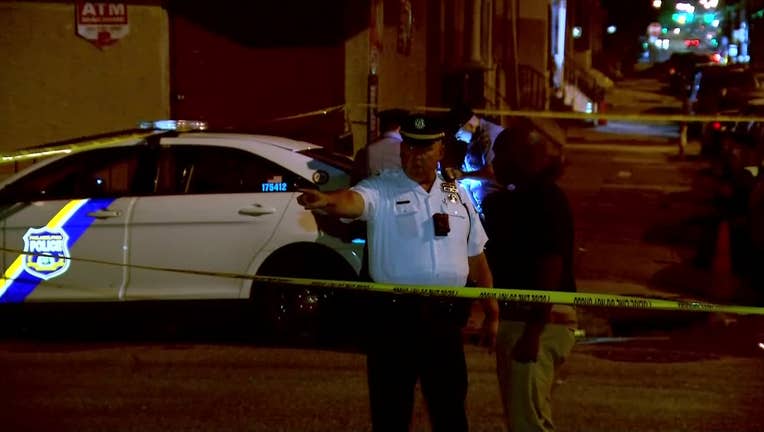 PHILADELPHIA - A man and woman are in critical condition after police say they were shot several times in Kensington.

The shooting occurred on B and Indiana Streets just before 1:30 a.m. Thursday morning.

Both victims were taken to Temple University Hospital in critical condition.