Dozens displaced after fire tears through apartment in Camden

Dozens of Camden residents are displaced after a fire tore through an apartment building.

CAMDEN, N.J. - A fire put two dozen people out of their homes in Camden on Sunday.

Fire crews battled the blaze at Myrtle Place Apartments on Myrtle Avenue as it was upgraded to a three-alarm fire. 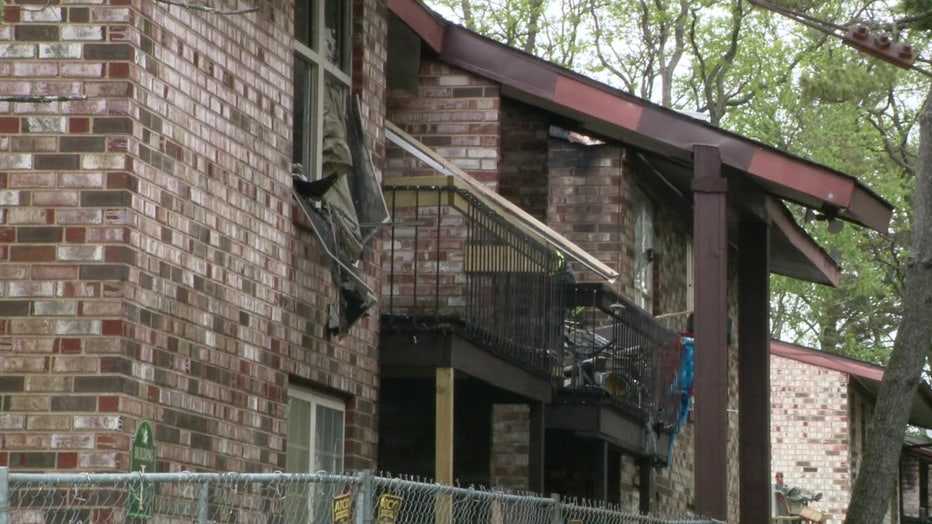 Fire officials surveyed the top apartment's charred remains. A cause is still under investigation.

Officials say no one was injured. Red Cross is helping to find temporary housing for displaced residents.