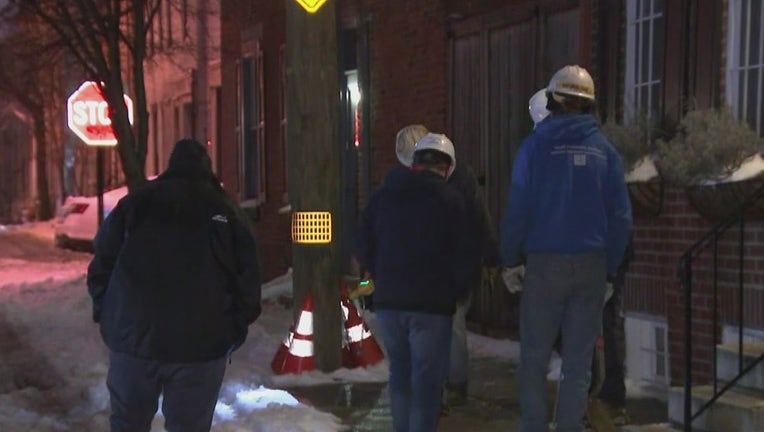 CENTER CITY - Dozens of people have been evacuated on a Center City block after a high level of carbon monoxide was detected.

Crews were called to the 1700 block of Naudian Street Thursday around 8 p.m.

According to police, approximately 30-40 people and their pets are displaced at this time.

16th and 17th streets are closed between Lombard and South Street. PECO, PGW, Municipal, and the Red Cross are on the scene.

This a developing story. Check back for updates.

Editor's Note: Police previously reported that CO2 (carbon dioxide) was detected. They later issued a correction and said it was CO (carbon monoxide).