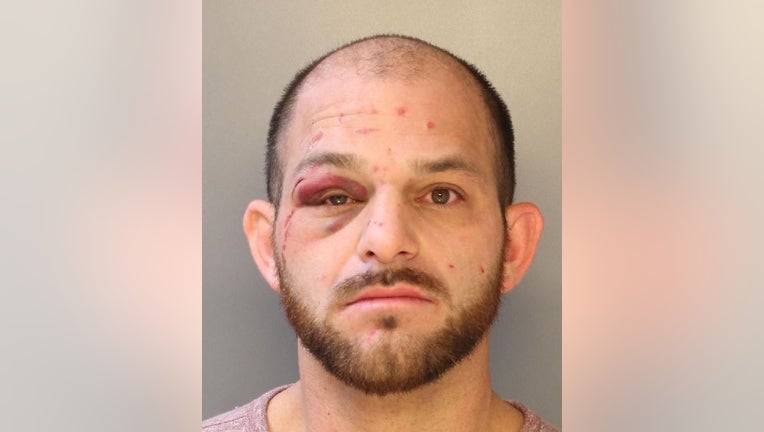 PORT RICHMOND - Philadelphia police have charged a man who they say ran through a red light, struck another vehicle and spiraled out of control into a 61-year-old school crossing guard.

According to investigators, the collision happened at the intersection of Cedar Street and Allegheny Avenue around 4 p.m. Tuesday.

Police say Joseph Herron, 35, was driving a Nissan Versa on Allegheny Avenue when he blew through a red light and crashed into a Ford Expedition crossing the intersection on Cedar Street.

The collision caused Herron's vehicle to spin out of control and hit crossing guard Joann Fithian. She was taken to the hospital with severe injuries including head trauma. As of Friday afternoon, Fithian remains in critical condition. 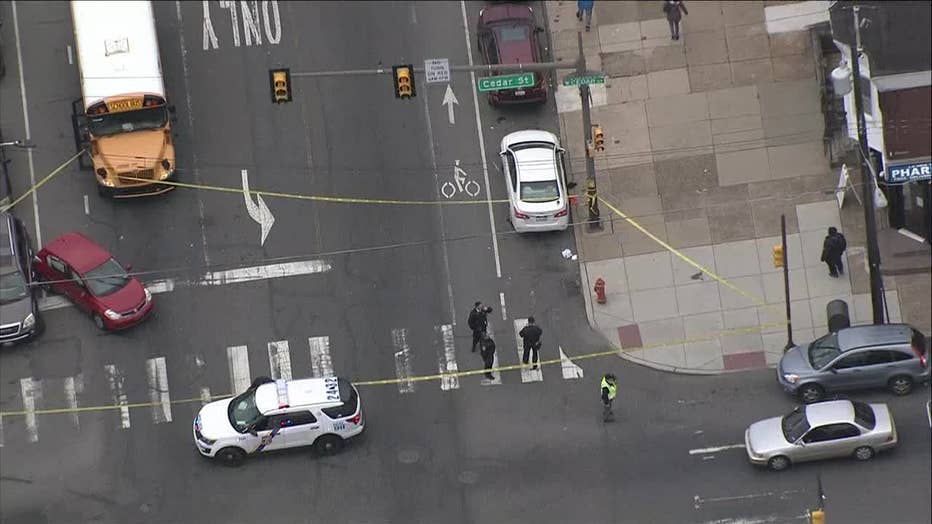 Police say both vehicles fled the scene of the accident for different reasons.

The driver of the Ford, who police have not yet identified, was reportedly driving a vehicle that did not belong to him. Authorities managed to track down the suspect on the 4000 block of Richmond Street and bring him in for questioning. Charges are still pending.

Herron, who police say caused the accident, was later transported to the hospital but fled on foot before he could receive treatment. Officers reportedly arrested Herron on the 9800 block of Frankford Avenue on Wednesday night.

Herron was charged with leaving the scene of an accident with injuries, driving with impaired and related offenses. Police say Herron was wanted on a DUI charge in Montgomery County.