JUNIATA PARK - Authorities say a man will be charged with two counts of murder and several other charges in connection to a car crash in Juniata Park early Sunday morning that resulted in the death of two young boys.

The crash reportedly happened near the intersection of Kensington Avenue and East Hunting Park Avenue around 12:40 a.m.

A 7-year-old and a 9-year-old were in a car with their mother and father when the crash occurred. Police say the younger child died of head trauma and the older child was killed by blunt force trauma. Both children died shortly after arriving at St. Christopher's Hospital. 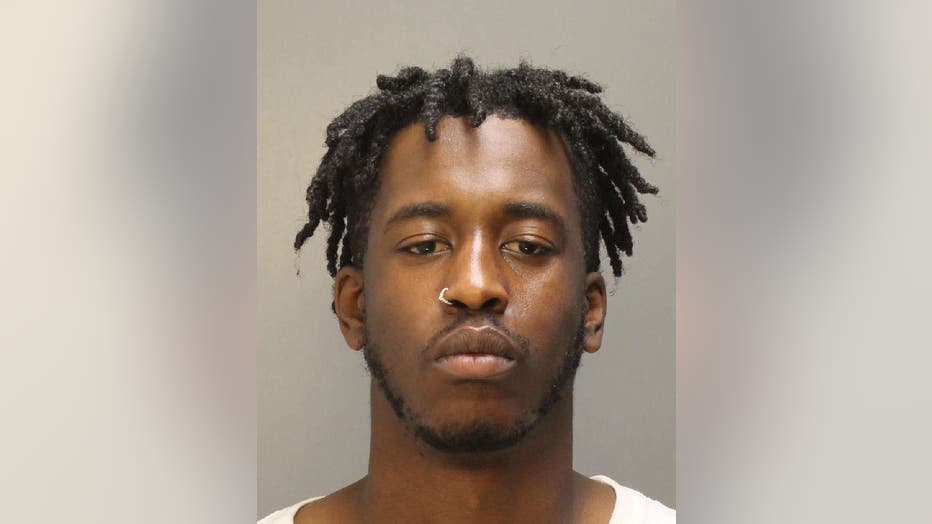 The father of the two boys reportedly refused medical treatment for facial lacerations so he could accompany his sons to the hospital. The mother was taken to Einstein Medical Center for a spinal fracture and cuts. Police say she is in stable condition. 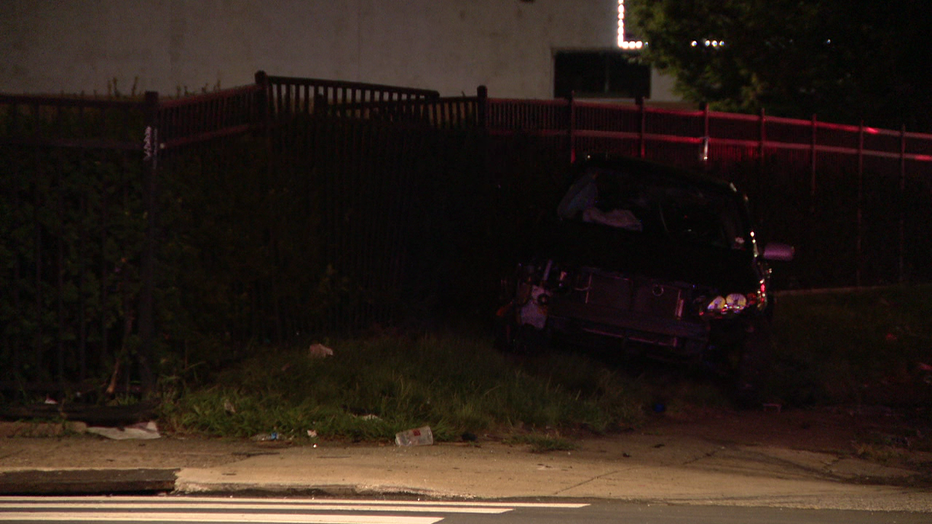 Following the crash, police say one of the cars involved in the crash attempted to drive away but only made it approximately 300 feet before their vehicle became disabled. The two men attempted to flee on foot but were stopped by police on Frankford Street and Unity Street. Police say a witness of the crash identified the pair and the driver was placed under arrest.

In addition to two counts of third-degree murder, Alimamy Sesay is charged with vehicular homicide, involuntary manslaughter and a bevy of related charges.