Three people were injured in a knife attack on a busy Black Friday in the heart of the shopping district in The Hague, Netherlands.

THE HAGUE, Netherlands - An assailant stabbed three people Friday night in a busy shopping district in the Netherlands, and police were searching for the suspect, authorities said.

The attack came just hours after a man wearing a fake explosive vest stabbed several people in London, killing two, before he was tackled by members of the public and then fatally shot by officers. Police treated it as a terrorist attack.

A Dutch police spokeswoman said it was too early to say whether a terror motive was to blame for the attack in The Hague.

The victims were all minors. It was unclear whether any of their wounds were life-threatening or whether they might have been hurt when the crowds of holiday shoppers panicked, police said. 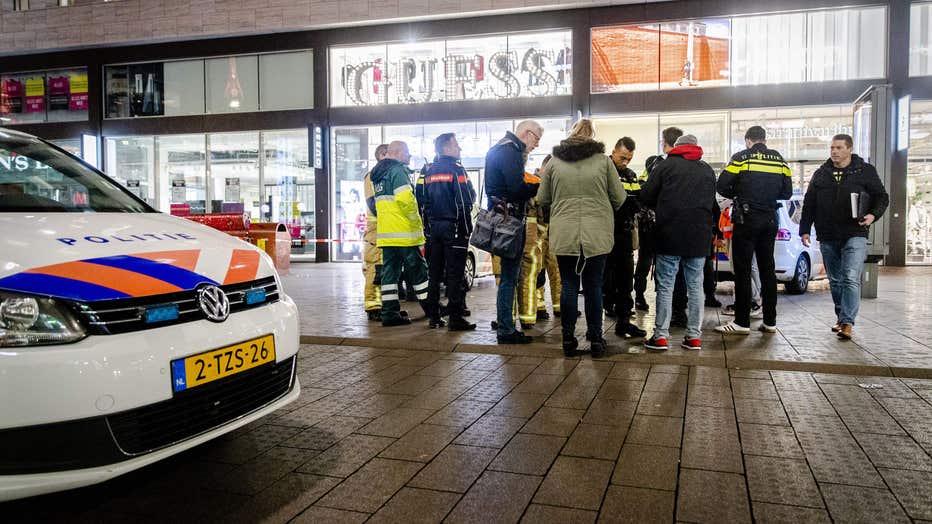 Police arrive at the Grote Marktstraat, one of the main shopping streets in the centre of the Dutch city of The Hague, after several people were wounded in a stabbing incident on Nov. 29, 2019.

The stabbing happened about 7:45 p.m., when a man attacked several people on the street. Authorities offered no immediate motive.

The stabbing happened in an area teeming with shoppers. Supermarket chains and luxury shops were lit up with early Christmas decorations.

Police sealed off a wide perimeter behind which onlookers were kept at bay.

The Netherlands was shocked by a similar stabbing in Amsterdam a year ago, when two Americans were wounded in a knife attack that prosecutors say had a "terrorist motive." 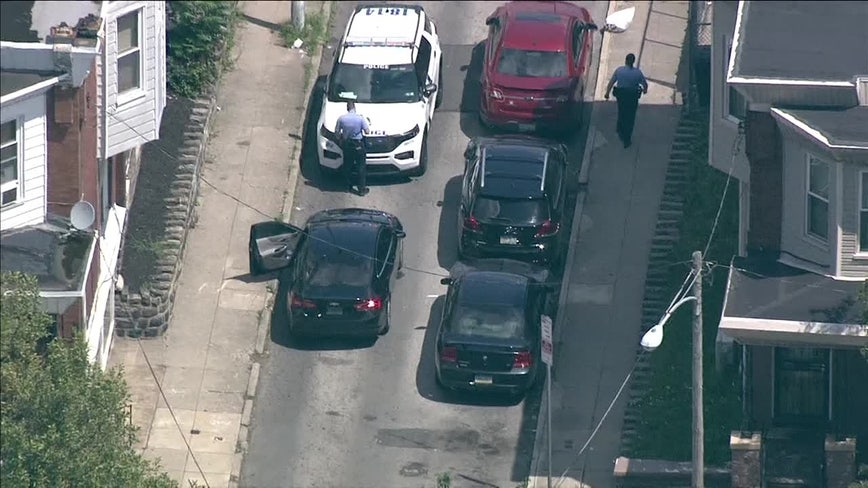